0 Reviews
SKU
GKTR201910 UCAU
This wine was grown in the Toriibira district, Katsunuma-village in Yamanashi on Clay Pebble soil. The vines were trained via the Pergola training system then hand picked, fermented in seasoned French Oak and aged in stainless steel tank. Yamanashi is the first Japanese Geographical Indication (GI) for wine. Established in 2013, it is situated in the prefecture of the same name. Yamanashi is promoted as the birthplace of Japanese wine production. Koshu is a thick skinned grape and purplish-pink in colour. Research confirms that it is over 90% vitis vinifera, meaning the grape is European in origin and suitable for winemaking. It likely arrived in Japan with Buddhism about 1,000 years ago via the Silk Road through China. Winemaking first started in Japan in the 1870s, with Katsunuma as its birthplace and still the most important area for wine-making in Japan. “Grace” originates from the “Three Graces” in Greek mythology.
Read More
Skip to the end of the images gallery 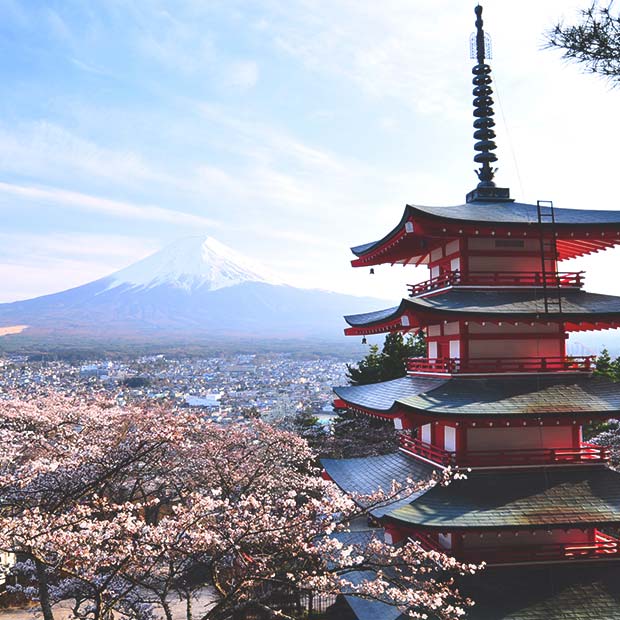 Yamanashi, a Japanese prefecture, is the country’s largest and most famous wine-producing region – annually producing roughly 40% of the nation’s wine. Though the region sits on the island of Honshu, the wine-producing area is landlocked – surrounded by hills around the Kōfu Basin and some of Japan’s tallest mountains, including famed Mount Fuji. In fact, the mountain often helps shelter the region’s grapevines from the windy, rainy whims of Mother Nature. Yamanashi boasts high average temperatures, and early budbreak, flowering, and vintage. Until the 1960s, small producers here made sweet wines for an unsophisticated market. These days, however, up-and-coming wine varieties include Cabernet Sauvignon, Merlot, Chardonnay, Riesling, Muscat, and Japanese native grape Koshu (notable for its roselike colour). 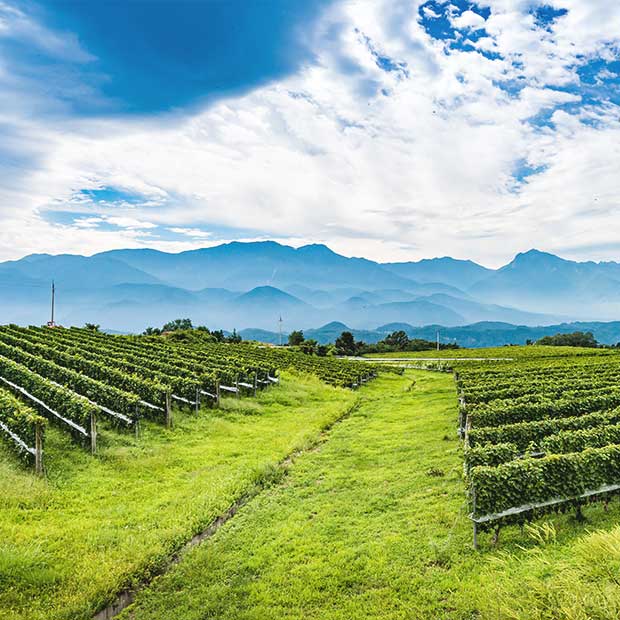 Toriibira is both a vineyard and a district of the town of Katsunuma in the prefecture of Yamanashi Japan. On the Japanese island of Honshu, it sits about 110 kilometres directly west of Tokyo. High peaks, including Mount Fuji and the Chichibu Mountains, surround the area. Despite its island location, it enjoys a continental climate, with four distinct seasons and a high diurnal range. The Toriibira landscape itself is hilly, with gravelly, well-draining soils and plenty of sun exposure, making it suitable for viticulture and, what’s more, acclaimed for producing the area’s most concentrated grapes. The native grape Koshu – a white variety – is grown here. In the wines, ripe tropical-fruit aromas and full-bodied flavour are representative of the region. 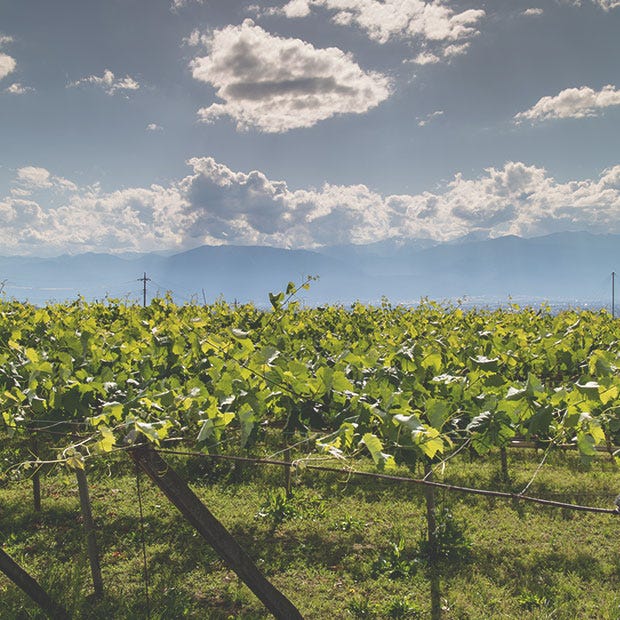 About the brand Grace Wine

Grace Wine, as Japan’s leading winery, has played a crucial role in the development of the Japanese wine industry.

In 2009, 15 wineries of Yamanashi formed the “Koshu of Japan”(KOJ), and the 4th generation Shigekazu became the chairman. KOJ aims to improve the quality of Koshu, delimit the production region, and acquire an appropriate position in the marketplace. KOJ conducts promotional activities in London, the hub of the world wine market.