One of the most sought after wines on earth. A sensual floral nose followed by a tense, linear mid palate with vibrant acidity. Very long finish - classic Echezeaux. Created by one of the greatest wine producers in the world and certainly the best in Burgundy. 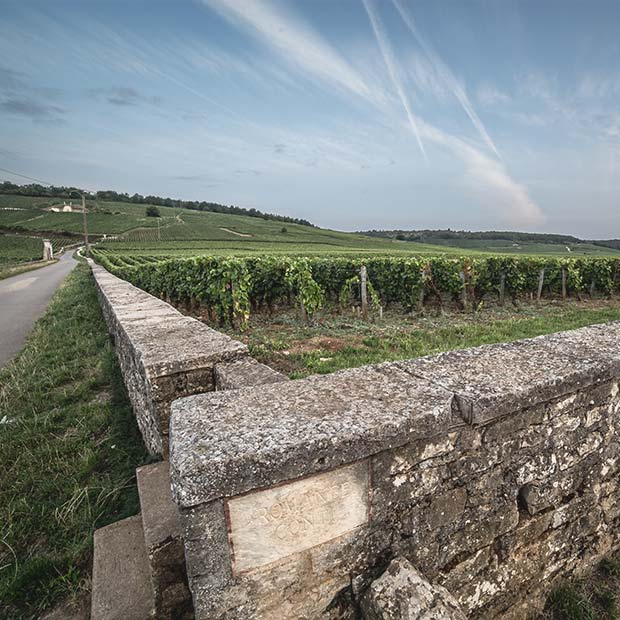 One of the greatest wine producers in the world and certainly the best in Burgundy, Domaine de la Romanee-Conti (often referred to as simply DRC) produces seven wines; one white (Chardonnay) and six red (Pinot Noir) from a series of Grand Cru vineyards; the highest ranking on BurgundyÕs scale of quality. First cultivated by the monks in the early 1500s Romanee-Conti passed through a number of hands before landing in that of the de Villaine family. In 1911, Edmund de Villaine became director of the estate and sold shares to his friend Henry Leroy whose financial capacity secured the estateÕs holdings future quality. Today, the domaine is co-owned and operated by Aubert de Villaine, and Henri Roch, Henry Leroy's grandson. The vineyard holdings are all famed organically, while some even meet biodynamic standards. Yields are so low that it takes three vines (on average) to produce a single bottle of wine. In the winery, the wine is gravity fed to prevent the need of pumping, no filtration occurs, and fining is only when required. The wines spend between sixteen to twenty months in 1005 new French oak before bottling.