98pts Robert Parker, One of the more celebrated vineyards in Luyan de Cuyo is the iconic Marchiori Vineyard. Famed within the region for decades producing exceptional Cabernet Sauvignon and Merlot which was released under the name Corte uNico. Paul Hobbs saw an opportunity to partner with the Marchiori Vineyard and now releases this blend of Cabernet Sauvignon and Malbec. Hobbs now releases this wine under the name 'Volturno', in honour of Don Nico Marchiori (his middle name) and is only produced in the most exceptional of vintages.
Paul Hobbs has been twice named "Wine Personality of the Year" by Robert Parker
Hobbs was referred to by Forbes Magazine as "The Steve Jobs of Wine" 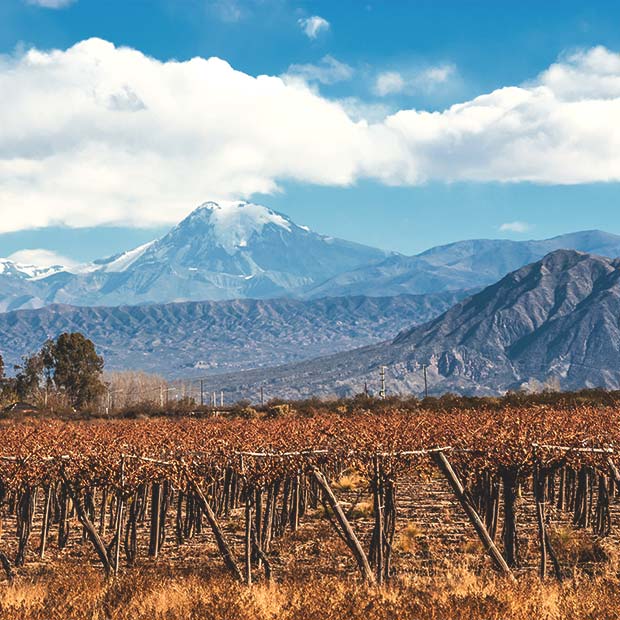 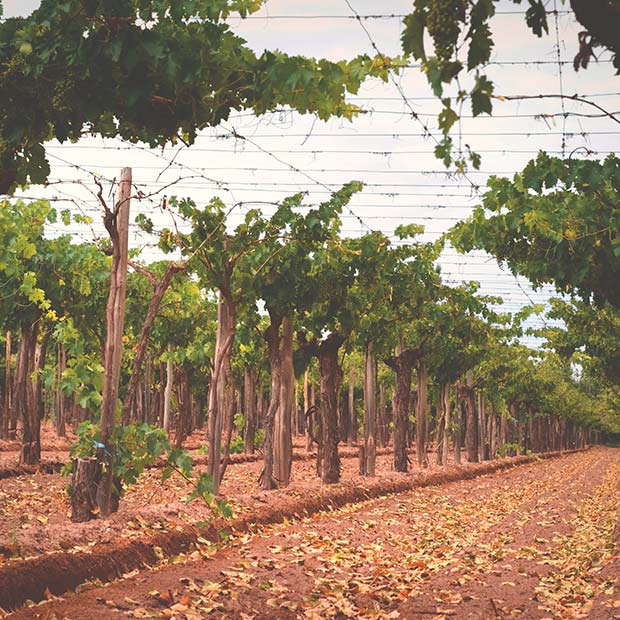