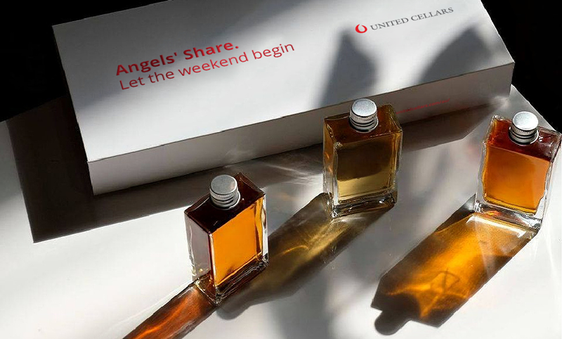 This pack is the perfect way to see the nuances of Single Malt Scotch. 3 distinctive styles of Whisky are found within; Glenmorangie the classic highland, Balvenie from up in Speyside and Oban from the West Coast. 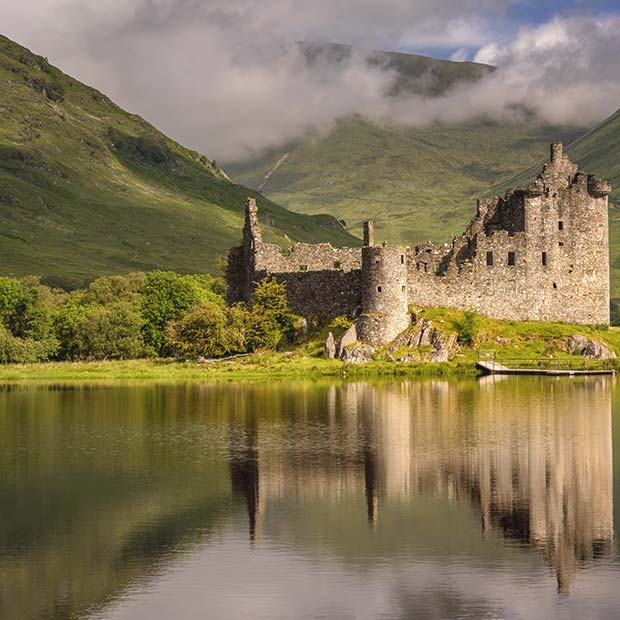 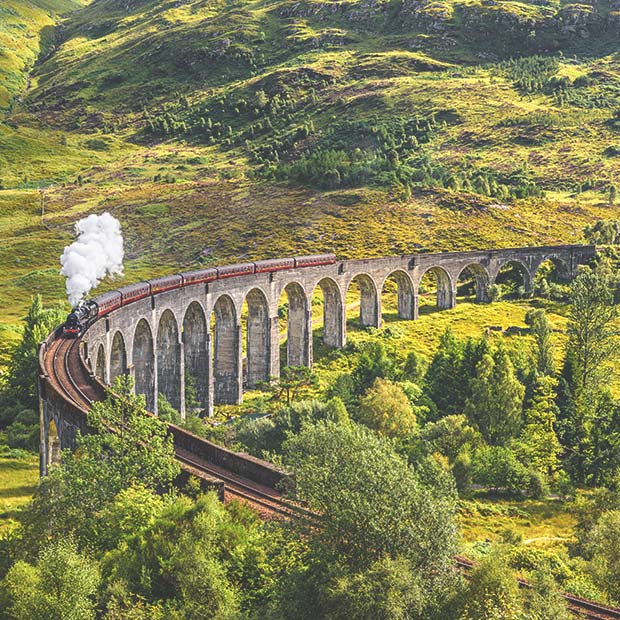 The perfect way to sample some of the most delicious and diverse whiskies on the planet! Featured whiskies come from Japan, Australia, the USA and of course Scotland, as well as more far-flung destinations such as India!

This sample box of 3 x 60ml glass bottles is the perfect way to enjoy a wee dram without it breaking the bank. Each box comes with an informative tasting note sheet so you can learn more about your whisky.