The Hare And The Tortoise Pinot Gris 2021

Pale in colour with radiant green and yellow hues. Freshly cut pear, lemons, ginger and faint pine needle aromas lead to a mouth-filling burst of fruit flavour. Pear, green apple, light spices and white flowers on the palate are pulled tight by refreshing acidity. A satisfyingly easy wine to have on it’s own but will partner well with fresh salads, seafood and white meat dishes. This wine is made by the very talented Joel Pizzini with Nicholas Crampton. 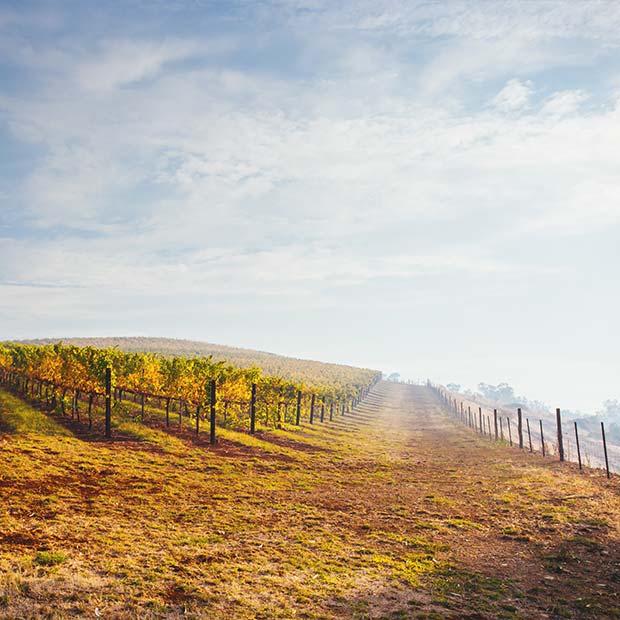 About the brand Hare and Tortoise

Winemaker Nicholas Crampton has paired up with some Victorian local legends including Andrew Higgins, Joel Pizzini & Tim Shand on a project to create some incredible value for money wines made from tip-top fruit sourced from absolute gem sites across Victoria.

These are wines that make the working weekday's end a joy to get home to and won't break the bank either.