Lifted aromas of nashi pear, raspberry, red apple and white florals. The nose follows through to the palate with the same flavours along with savoury undertones which are balanced by fine, supple texture and lingering minerality. Enjoyable to drink now and will also benefit from careful cellaring for 3-5 years.

When most people think of New Zealand wine, the first thing that comes to mind will be Marlborough Sauvignon Blanc. This one variety more than any other helped springboard New Zealand onto the world-wine scene.

The region is located on the northern end of the south island, nestled around the town of Blenheim, and for many years was a sheep region. It was Montana wines, who in 1973 planted the first vines in the region “too far south to grow good wine.” At the time the region was the southernmost region in the country, but nowadays Central Otago takes south to a whole new level.

Plenty of sunshine hours, relatively low rainfall and cool temperatures provide the perfect conditions for growing the world-class Sauvignon Blanc for the region is renowned for. Other whites grown include Chardonnay, Riesling, Pinot Gris, Gewurztraminer and Sparkling wines. Pinot Noir dominates the red varieties grown, though is typically lighter-bodied than Central Otago or Martinborough Pinots. 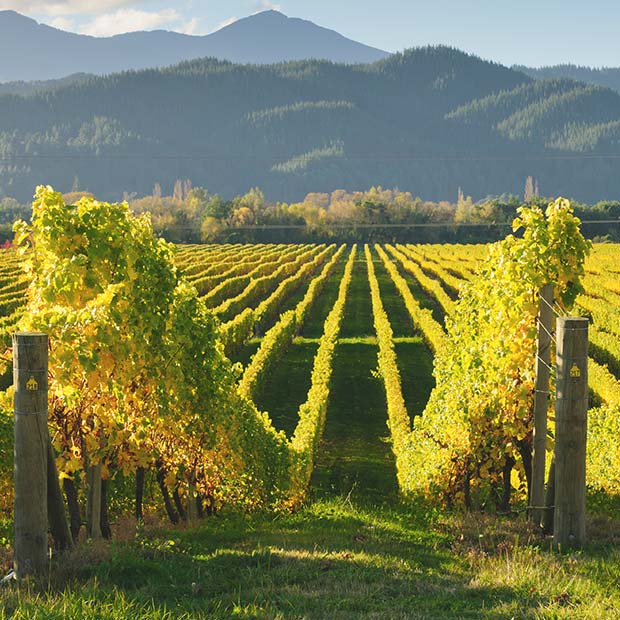 About the brand Te Whare Ra

Te Whare Ra (TWR) is a small organic certified vineyard and winery located in the Marlborough sub-region of Renwick, and since 2003 has been owned by winemakers – Anna & Jason Flowerday. The 11Ha vineyard is planted to 7 different varieties and was first established in 1979. Yields are kept low, the vineyard is managed with a combination of organic and biodynamic practices and all the fruit is hand picked and hand-sorted. The wines are made with minimal intervention in a small winery which has been specifically set up for small batch winemaking. Visit
Other products from this producer