14 hand-picked botanicals, carefully sourced from both distant and exotic locations around the world – to craft a gin in proud celebration of the Great British Blackberry.

England is gaining a reputation as a force to be reckoned with in the sparkling-wine world. The country does make some still wines, but the sparkling wines made in the traditional method are those most grabbing consumers’ attention. In fact, these wines represent nearly two-thirds of English wine production. Despite the country’s well-earned reputation for rain, the southern portion, where most production takes place, enjoys a somewhat warmer, drier climate. The primary winemaking regions are Kent, Surrey, and Sussex – all of which have similar soils and climate – though South West England, Hampshire, and East Anglia are well worth a taste, too. Among the UK’s popular wine varieties are the traditional method sparkling wine grapes – Pinot Noir, Chardonnay, and Pinot Meunier; Bacchus; Seyval Blanc; Ortega; and Reichensteiner. 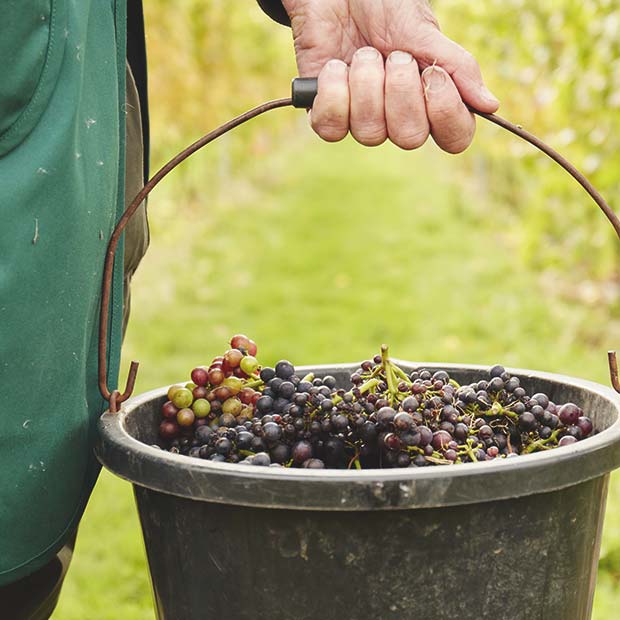 The United Kingdom is no stranger to a ‘gin craze’, having experienced a massive one in the first half of the 18th century, when gin consumption in Great Britain rapidly increased. These days, the gin craze has seen a resurgence, with premium, small-batch craft gins all the rage. And Cornwall finds itself in the thick of it. Indeed, this beautiful county in southwestern England has staked its claim among the best gin distillers in the world. What’s more, Cornwall does not just make gin; it also produces such spirits as rum, vodka, and whisky. Many are made from local ingredients and aim to express the unique provenance of the county. 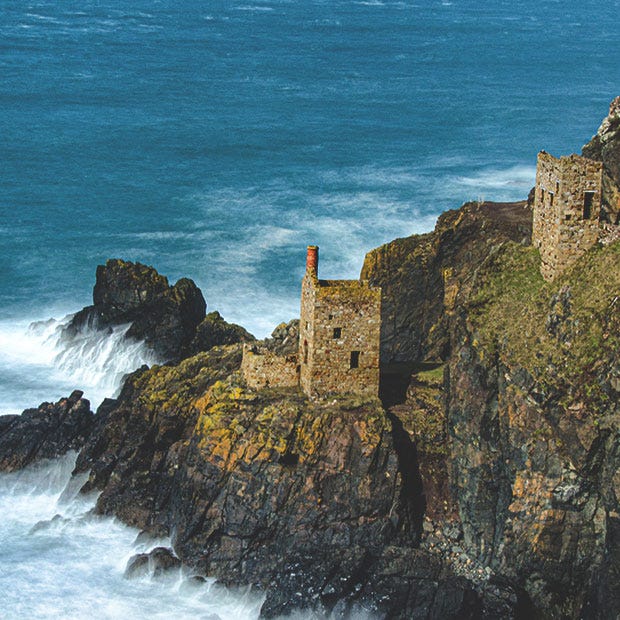 About the brand Tarquin's

One 23 year-old, a classically trained chef from the Cordon Bleu in Paris, somehow finds himself sat behind a grey desk in the city of London. He quickly realises this environment is at odds to what really makes him tick and he serves his notice. He starts to scheme. One idea surfaces, then another, then more. Each building in ambition and each driven by the same guiding principle - the passion to create. He hones his thinking. One idea takes a hold and quickly becomes an all-encompassing vision. Tarquin, supported by the business acumen and drive of his sister Athene, sets his sights on establishing the first Cornish distillery for over 100 years. Armed with a 0.7 ltr copper pot still, a suitcase stuffed with botanicals weird and wonderful, and a prized surfboard, Tarquin makes his return to the West Country.