From a single vineyard high above the Tagliamento river, it’s pinot grigio, pure and direct. A fresh nose of subtle stone fruit, spice and a hint of musk. Pure and beautifully layered with flavours of nashi pear and apples. A slatey complexity with a beautiful mineral backbone.

Excellent value, and easy drinking. Great on its own, but really shines with food. 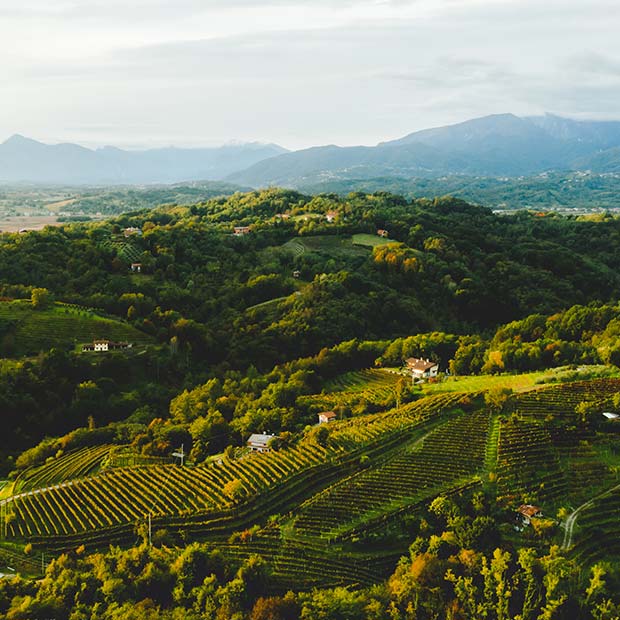 This large DOC in the Friuli region of north-east Italy is famous for white wines of finesse and crispness. Named for its gravelly soil, the region contains approximately 4300ha of vineyards between the Alps and the Adriatic sea.

Viticulture here dates back to the Romans, who recognised the prime growing conditions. The stones beneath the vines reflect heat onto the fruit during the day and provide steady warmth into the evening, maintaining a constant microclimate perfect for ripening grapes. 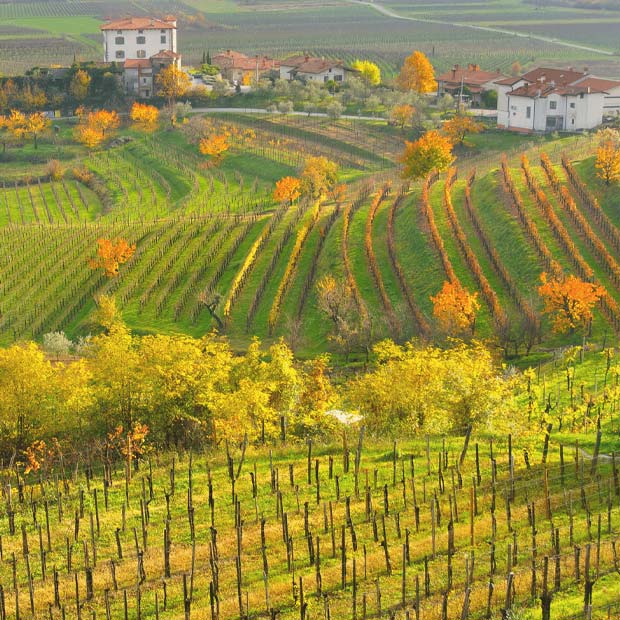 About the brand Taglia

For the past six years Franco Bernabei, a man whom many consider to be Italy’s foremost consulting enologist, has quietly practiced his virtuoso brand of winemaking artistry at Sartori di Verona, where his initiatives are now starting to be credited with generating unprecedented new levels of quality for this well-known wine producer. At Sartori, Bernabei is an integral part of the winemaking team and has been truly hands-on — not just flying in for a routine yearly check-up.

Winemaker Bernabei has come a long way since the early 1970s when as an unruly adolescent, sporting long hair and sideburns, he toured the clubs and bars of his native Veneto region, playing Jimmy Hendrix-inspired guitar solos with a rock band called the Icemen. In the decades since, Bernabei has blazed a trail of a different kind, to become one of Italy’s most influential and sought-after consulting winemakers.

Born to a family of prosperous wine wholesalers near Padua in northeast Italy, Bernabei worked alongside his father from an early age, helping vinify wines distributed to several top hotel chains. By his early 20s Bernabei had learned enough to formulate his own brand of winemaking philosophy, a development that led to a difference of opinion with his father, and a sudden move to Tuscany.

As Bernabei puts it: “Tuscany offered immense possibilities for an adventurous young winemaker and fertile terrain for testing out new concepts.” Terrain, as it happens, figures high in Bernabei’s winemaking credo: “If I don’t find the right terrain,” he says, “I can’t embrace a cause.”

After a four-year apprenticeship at a leading Tuscan estate, where the young winemaker’s initiatives undeniably helped catapult its wines into international awareness, Bernabei began to carve out an independent career as a consulting winemaker. Successful collaborations in Tuscany and elsewhere in Italy ensued.

Sameness and typicality have no place in Bernabei’s approach to winemaking: “On the contrary,” he asserts, “I make it my mission to uncover the individual nature of every wine I work with and give it self-expression,” adding, almost as a mantra: “And individuality begins in the soil.”

Bernabei is anything but a solo act and is a firm believer in teamwork. “My input is beneficial,” he will acknowledge, “but the human capital I work with is of critical importance.”

Over the past six years at Sartori di Verona, Bernabei has been profoundly involved in reshaping existing wines and creating new releases, rising to the challenge set by owner Andrea Sartori to realize the winery’s untapped potential. Judging by the approving response from critics and consumers alike, Bernabei’s input is having a very positive effect.