65% Chardonnay, 35% Pinot Noir. Méthode traditionnelle, with a minimum of two years on lees and one year on cork pre-release. Fruit-pure, intense, rich, creamy and complex. A wine with great length but not too bold and dry.

"I’d drink this in preference to most of the cheaper real Champagnes" - Chris Shanahan, The Canberra Times

Because of its geographical location, the cool maritime climate helps play a big part in the slow ripening process, which creates a balance of flavour and acidity. In Southern Tasmania, site selection of the grapes is a very important factor- the red wine varieties are usually grown higher up on the hills where they get plenty of sunshine, and the grapes of white wine varieties are closer to the river where the water helps moderate the heat during the summer days, and also keeps the spring frosts at bay. The alluvial soil found in this region varies according to the proximity of the river; the soil closer to the river is usually deeper than the soil found on the vineyards further away from the river. 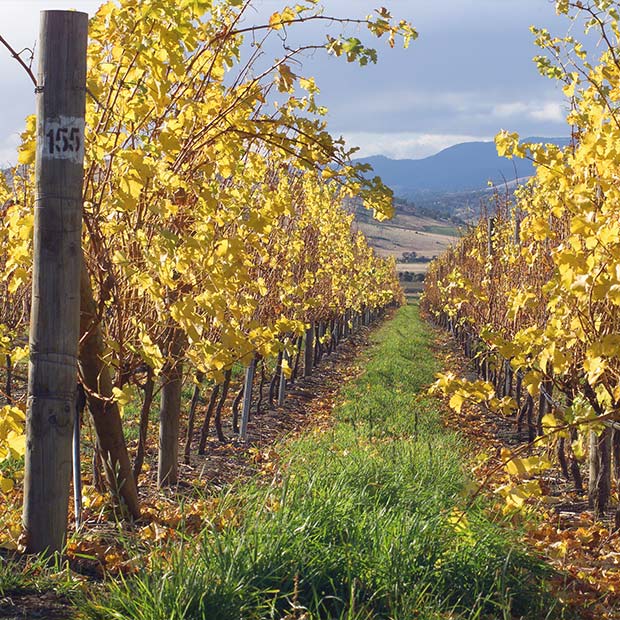 About the brand Stefano Lubiana

Steve Lubiana has spent more than 20 years putting Tasmanian wine and biodynamic winemaking and viticulture principles on the map with his Stefano Lubiana label. The fifth generation winemaker is widely regarded as one of the most innovative and progressive in Australia and his wines have earned a reputation as elegant, beautifully balanced and possessing a signature savouriness that has won recognition around the world.