Eduardo Chadwick, President and Founder of Viña Seña, commented: “ These are thrilling times for Seña, celebrating our 25th anniversary and the many milestones we have achieved as a prize to all our hard work and dedication. We are delighted to present this beautiful vintage 2019, which embodies the full potential in a wine of great balance, depth and elegance with a promising ageing potential. We toast to a new milestone in Seña’s history and we invite you to be part of Seña’s inspiring journey into the future”. 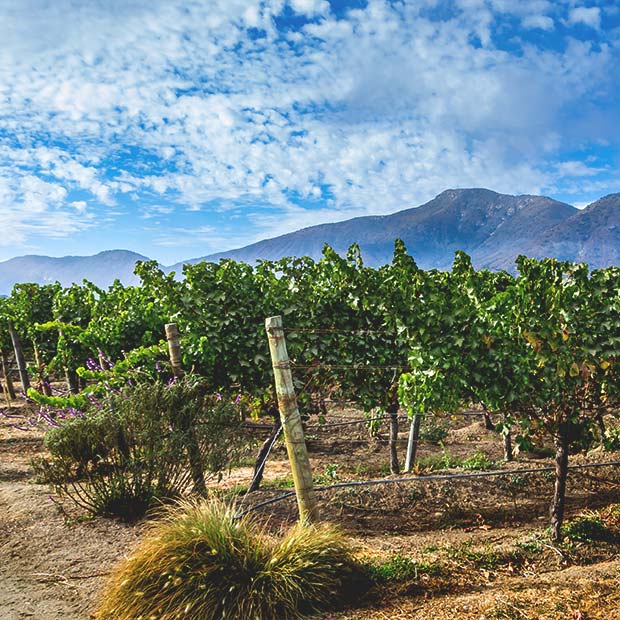 Aconcagua, 80km from the capital Santiago, north of Casablanca and south of Limari, is the last east-west transversal valley before the long, north-south Central Valley begins. Aconcagua is one of the five principal wine regions of Chile. It encompasses all wine-growing areas in Valparaíso Region. The Aconcagua wine region is composed of three minor wine districts; Casablanca Valley, Aconcagua Valley and Leyda Valley. Aconcagua Valley is named after the highest peak in the Andes, Mt. Aconcagua (6,959m) and is made up of two very distinct zones.

The interior of Aconcagua, Panquehue, is Chile's hottest, driest wine region, while the new vineyards located closer to the Pacific coast produce wines with pronounced exotic flavours. Pure Andean water, a stable climate, clear skies and low risk of frost create ideal conditions for wine growing. Cool currents from both the Pacific Ocean and the snow-capped Andes Mountains help to maintain good acidity in the grapes, while the sunny and intensely hot summers ensure full levels of fruit ripeness. Cabernet Sauvignon and Carmenere dominate the production and they have been grown here since the mid 19th century, yet since the 1990s the region has witnessed an enthusiastic interest in Syrah. Aconcagua is home to Errazuriz who was voted one of the world’s most admired wine brands in 2016. 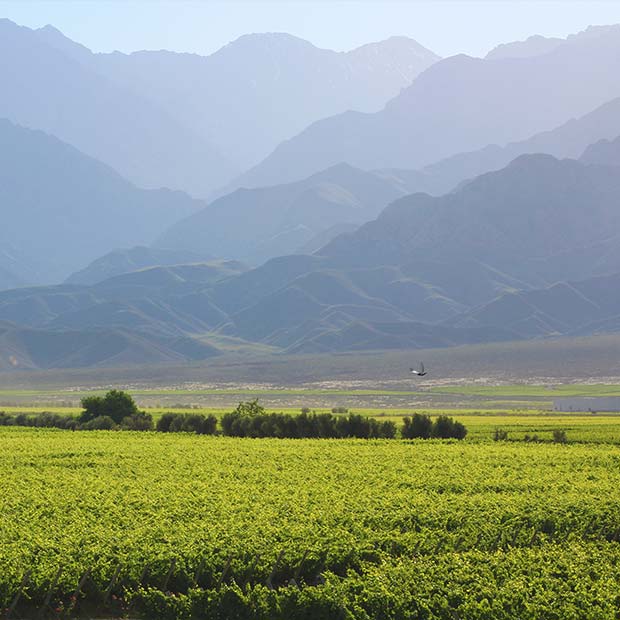 About the brand Seña

Guided by intuition and backed by family heritage, Eduardo Chadwick and Robert Mondavi handcrafted a wine of distinctive quality and character. Seña is the culmination of their wonderful parternship and a passionate journey.

The Chilean Wine industry and Viña Seña will remember January 23rd, 2004, as the day of the ‘Berlin Tasting’. Thirty-six of Europe’s most highly regarded wine journalists, writers and buyers met in Berlin to blind taste sixteen wines - six Chilean, six French and four Italian - from the 2000 and 2001 vintages. Divided by country and vintage, there were three Chilean 2001 wines; three French 2001 wines; four Italian 2000 wines and three apiece from Chile and France from the 2000 vintage.

In an historic decision, established French classics such as Château Lafite, Château Margaux, Château Latour, and Italian cult wines Tignanello, Sassicaia, Solaia and Guado al Tasso were placed by judges a distance behind the two winning wines, both from Chile.

Viñedo Chadwick 2000 from Viña Errázuriz’s was placed first ahead of Seña 2001 and in third place came Château Lafite 2000.

In 1995 Robert Mondavi and Eduardo Chadwick pioneered an international joint venture with a very challenging goal: to reach the full potential of Chile’s wine country and to create a world-class Icon-level wine like none other in Chile. Sharing their dream, efforts and dedication, in 1997 they released the first vintage of Seña (1995), Chile’s first icon wine. This marked a milestone and initiated the path for making ultra-premium wines in Chile.