Offers hints of blueberry, blackberry, cherry and chocolate which emerge gradually as the wine breathes. The potent tannins, which give structure to this product, are in perfect symbiosis with the velvety aromas of sweet spices and jam which envelop the palate and excite the senses. 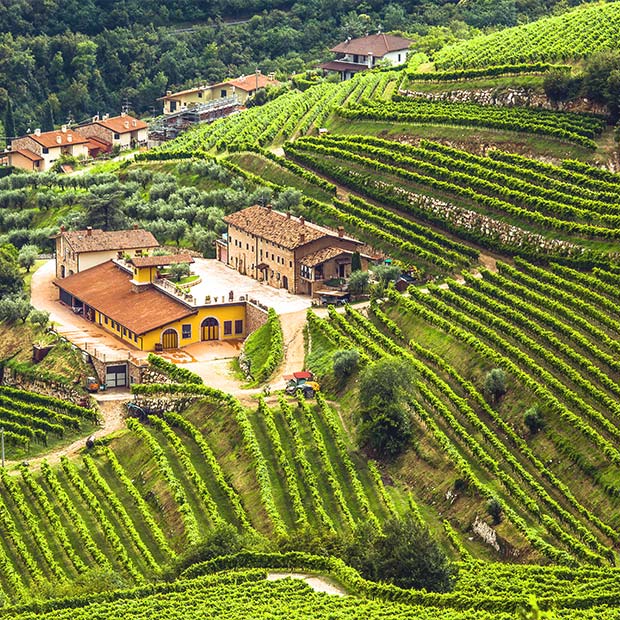 About the brand Dal forno Romano

Winery Dal Forno Romano was established by Romano Dal Forno in the early 1980s when he decided to create a new way of producing wines that put an emphasis on quality over quantity. The first grape harvest for Dal forno Romano was in 1983 and since then, 22 vintages of Amarone della Valpolicella has been made, along with 25 Valpolicella Superiore DOC. For the Dal forno Romano winery, the passion for the family and the product has led to a desire for to perfect their craft. Only the finest grapes after rigorous selection are chosen during the harvesting for their exquisite, classic wines. Dal forno Romano produces three main wines, with Amarone being their specialty. The winemaking process involves extracting as much of the juice of the grapes as possible and fermenting the sugars out in the wood using barriques. This method gives the oak a significant role in the ageing process.