Elaborated in Georgian amphora, this Outre Terre cuvée is Thierry Germain's little UFO. With aromas of sweet plum, earthly bramble berries, dried herbs and a sweet raisined blackcurrant note. The palate being spicy, pithy and slightly savoury with sweet black currant, tart Victoria plum, graphite spice and a weightless concentration and focus. A nice bitterness develops at the end of the mouth, bringing freshness the end of the palate. 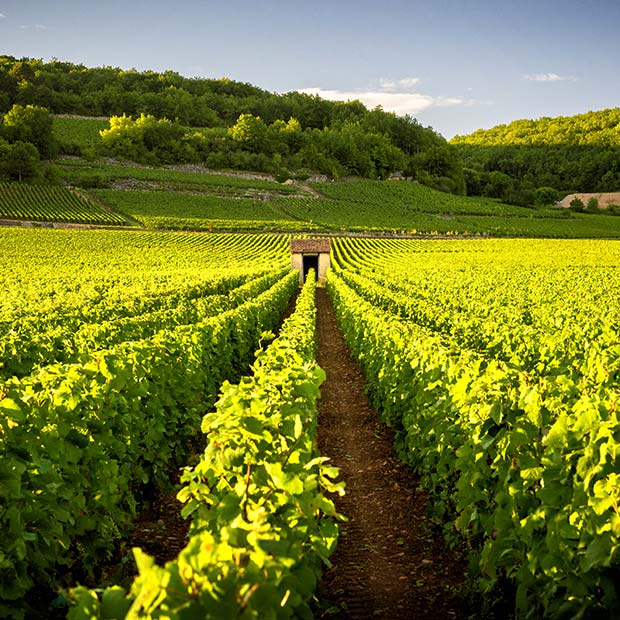 Anjou is a subregion of the Loire Valley wine region in France. Anjou falls in the middle Loire. The moderating effect of the Atlantic Ocean on the Loire Valley drops off a bit in more-inland Anjou, but the area’s mild continental climate still sees maritime influences. What’s more, the Layon River and its tributaries help create the perfect misty conditions for cultivating botrytis at the end of the growing season, enabling producers to make botrytis-affected wines here. Anjou receives roughly 700mm of rainfall annually, and there’s a range of soil types, including clay, schist, sand, gravel, and limestone. The presence of the limestone provides for good drainage and water retention for the vines. The primary grape varieties here are Chenin Blanc, for producing dry, off-dry, and sweet white wines, and Cabernet Franc, for producing reds and contributing to some rosés. There’s some Gamay grown here, as well. Anjou’s dry and off-dry styles of white typically boast aromas of green apple and lemon, medium alcohol levels, high acidity, and – in the case of off-dry wines – some residual sugar. Red wines generally have red fruit, floral, and leafy notes on the nose; are light- to medium-bodied; and feature high acidity. 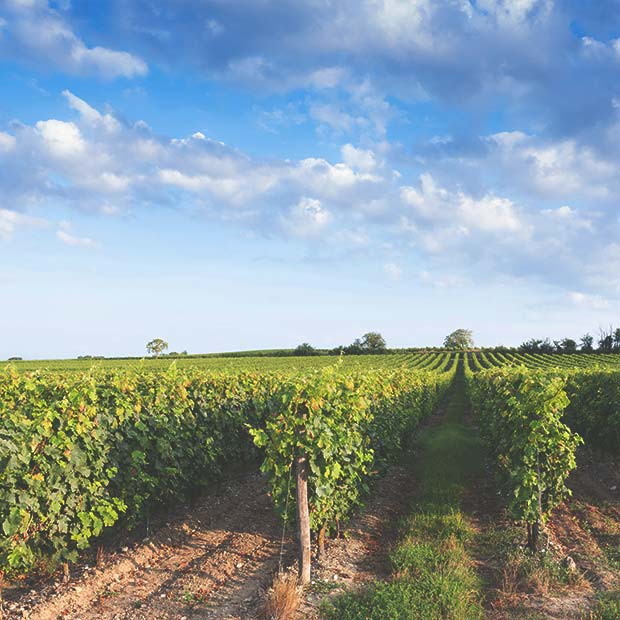