A ripe nose of stone fruits and lemon peel, with subtle cinnamon, nuts and toast aromas. The wine is ripe yet super-fresh and mouth-filling. An excellent accompaniment to richer or creamier dishes as well being wonderful on it’s own.

Road to Enlightenment is a range of regional and varietally expressive wines seeking to be full flavoured, full of character and exceptionally drinkable. Sourced from a two vineyards, each contributing significantly to the final blend. The cooler vineyard in southern Robe was picked slightly later than the slightly warmer site on the southern border of Padthaway. 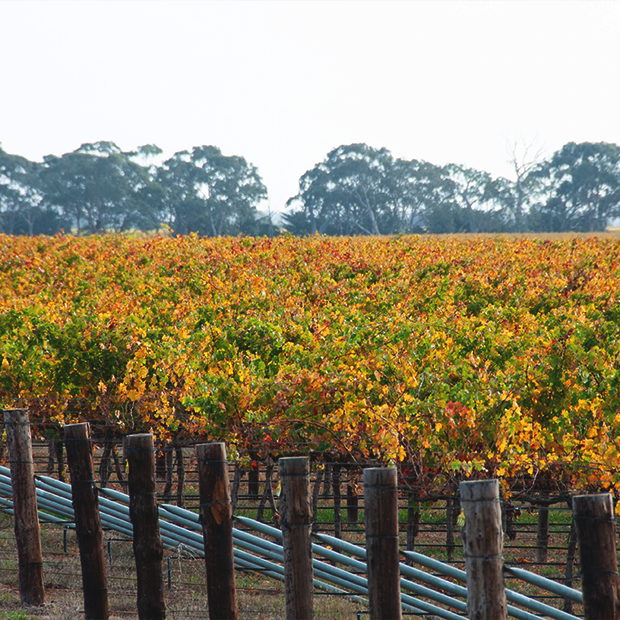 About the brand Road to Enlightenment

Through the years of winemaking experience and our overall enjoyment of wine it appears the journey many of us undertook seemed to take similar shape. The wines that were made and we enjoyed back then are not necessarily the same as what we get excited about today. Although many of the varieties are the same.

The wines crafted for the Road to Enlightenment are the direct result of our journey of discovery that simply helped us find the evocative, easy-to-like and often seductive wines we now choose to enjoy. And really, for many of us, it has arrived to us in the simple idea of better wines having better balance.