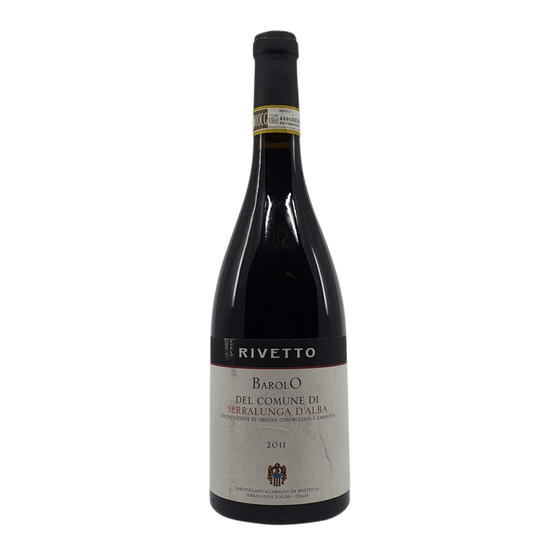 Charles Melton was one of the band of new producers who began to turn the tide in the late 1980s. He's been making wine in the Barossa since 1984.

The 2000 Shiraz offers copious quantities of creamy French oak (the only type this estate utilizes) along with notes of licorice, crushed berries and pepper in a dense, full-bodied, opulent style.

Unlike many Australian producers, Charles Melton was able to achieve a high degree of intensity as well as fruit forwardness in his 2000s. These cuvees do not possess the aging potential of top Barossa vintages, but they will evolve for 5-7 years.

Located in the North-West rolling hills of Piedmont, Italy just south of Alba 'Barolo' is an appellation steeped in tradition and history. The now DOCG status region is renowned for producing some of Italy's finest red wines from 100% Nebbiolo.

The wines made are typically fragrant and tannic with a depth of flavour and finesse like no other earning them the coveted title of ‘the King of Wines’ for centuries. Winemaking practices vary within the defined methods that the DOCG allows but there is a distinct modern and traditional divide in preferred styles.

The region has two major soil types - a sandy Tortonian marl producing a softer wine and a Helvetian sandstone clay that is known for a more robust style. The continental climate, with a long summer and late autumn, enables the fickle grape to reach the perfect ripeness to create these stunning wines.