A warm & productive summer put plenty of flesh on this wine. The fruit is issued from Rippon’s mature vines, whose root hairs have invaded the schist rock below. Lurking towards the end of the first mouthful is substantial phenolic power and it soon starts to take charge of the wine… and give it its sense of place 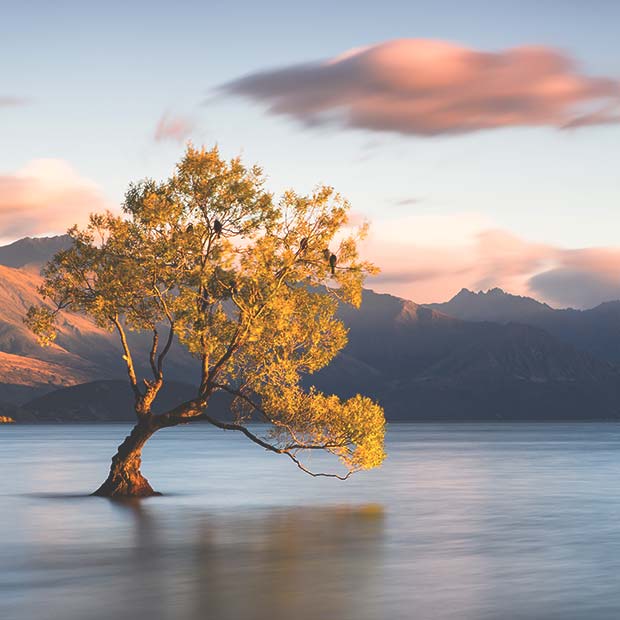