Winner of a Gold medal at the Mundus Vini Grand International Wine Award for Meininger's Magazine 2018.

A nose of complex earthy spices and a more obvious oak character (16 months in 40% new French Barriques) speak of the quality of this wine despite it's agreeable price. On the palate there is morello cherry, black olive, fresh and lively acidity, chalky but yielding tannins and a lovely round finish. Hints of rustic earthiness, but overall very clean and modern in style. 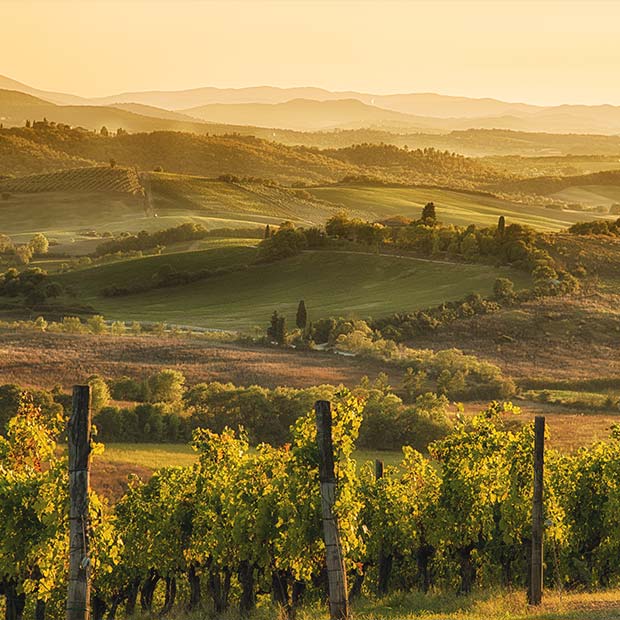