Cognac is named after the town of Cognac in France and is a variety of brandy. It is produced in the wine-growing region surrounding the town from which it takes its name. Ugni Blanc, which is known locally as Saint-Emilion, is the one most commonly used grape to produce Cognac. The region is divided in to six zones, Grande Champagne, Petite Champagne, Bordeies, Fins Bois, Bon Bois and lastly Bois Ordinaire, not to be confused with Champagne, the premier sparkling wine region in north east France.

Strict guidelines must be followed for a distilled brandy to be legally labelled as a Cognac by the Appellation d’origine contrôlée. Only specific grapes are allowed to be used, of which Ugni Blanc is the most common. The brandy must be distilled twice in copper pot stills and aged for a minimum of 24 months in French oak barrels from Limousis or Tronçais.

Blending is very common in Cognacs, and the age is derived from the age of the youngest grapes used in the blend. Cognacs develop and age in a similar way to Scotch Whiskies, though most Cognacs can age much longer than the legal requirement due to the time spent in the French oak barrels. 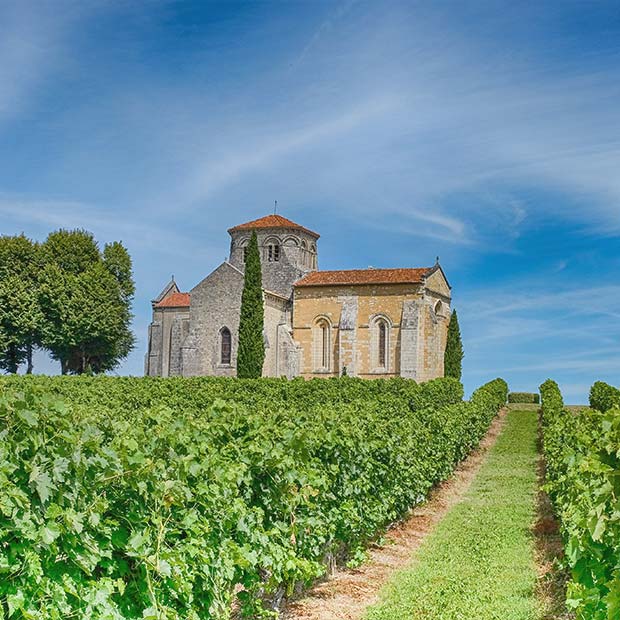