Bryan Martin's Hilltops Barbera is a picture perfect example of an Aussie take on this Italian stalwart variety.

Barbera finds a happy groove amongst the Ravensworth range. The easy approachability as a fresh young wine, the lack of need for additions, the balance of fruit and savoury characters that Italian varieties offer all suit Bryan's winemaking down to a tee.

A splash of Nebbiolo make it into the blend, taking it further into Piedmonte-comes-to-Aus territory. Perfectly ripe, delicious red fruit and a lovely lick of chewy tannin make this one of the most versatile wines we've seen in a while. Anytime, anywhere. If you're looking for something to take to your next dinner party, this would be a great choice. 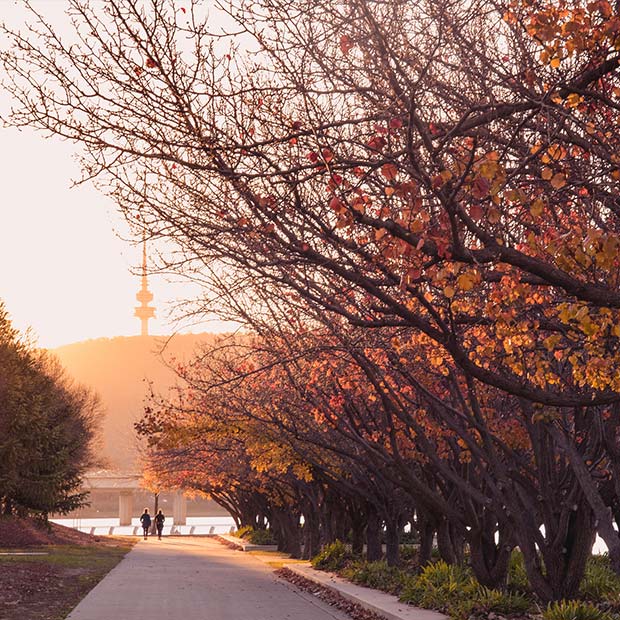