Made by Kathleen Quealy - the Queen of Aussie Pinot Grigio.

The fruit is sourced from the Schriber Vineyard located near the town of Mildura in the Murray Darling. It is a family owned and run property situated on the very best limestone soils in the region. Yields are kept low through stringent pruning and hands on management. There is an early picking window that ensures supreme flavour ripeness and the full capture of natural acid. The grapes are whole bunch pressed on a very gentle cycle yielding around 600L per tonne. This excludes any harsh components being extracted and helps to keep the final wine delicate. The juice is fermented at a cool temperature to retain volatile aromatics. There is some lees contact to create texture in the middle palate.

Bright pale gold. Aromatically it shows classic pinot musk, pink fruit and pear. The rolling middle palate is generous with ripe fruits and textured minerality from the limestone soils. The wine finishes crisply and with poise. 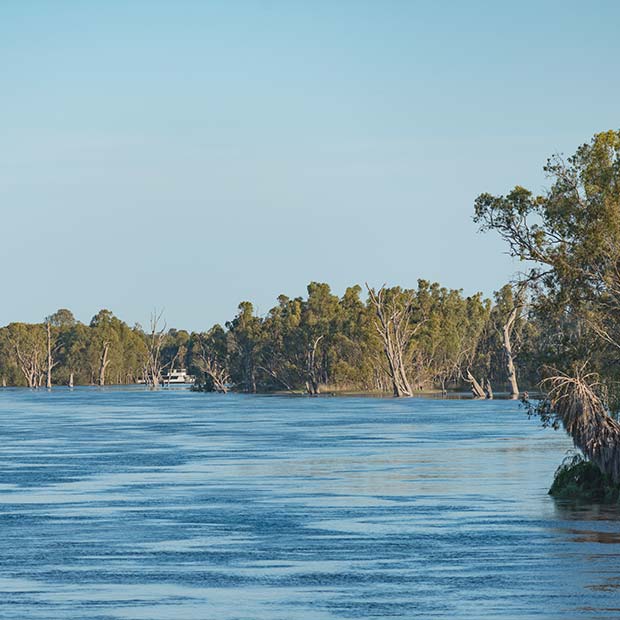 About the brand Quealy

Kathleen Quealy is considered the Queen of Pinot Grigio in Australia having been a driving force of this variety after establishing the T'Gallant winery on the Mornington Peninsula during the early 90's. Now making wine under her own label, Quealy continues to make flavoursome white wines; full of personality and innately food-friendly style.
Other products from this producer