Exuding elegance & finesse. Pale yellow with a bouquet of green apple and hints of lime and brioche. On the palate, this is flirtatious and moreish. Enhanced by an invigorating cool, creamy acidity. Focused, cool and crisp with beautiful balance and length.

Bendigo is a subzone in the eastern portion of the Central Otago wine region on New Zealand’s South Island, about 55 kilometres from the tourist adventure hub of Queenstown. Bendigo’s focus is primarily Pinot Noir, as its dry, stony, mineral-rich soils and semi-arid climate – with hot sunny days, cool nights, and long, dry autumns – are well-suited for growing and ripening this grape. Bendigo Pinot Noirs have a reputation as powerful expressions of this wine, boasting strong tannins and rich, concentrated flavours. In addition to Pinot Noir, the subzone also grows Riesling, Pinot Gris, and Chardonnay. As the area is hot enough to ripen Syrah, some producers are also beginning to experiment with growing this grape. 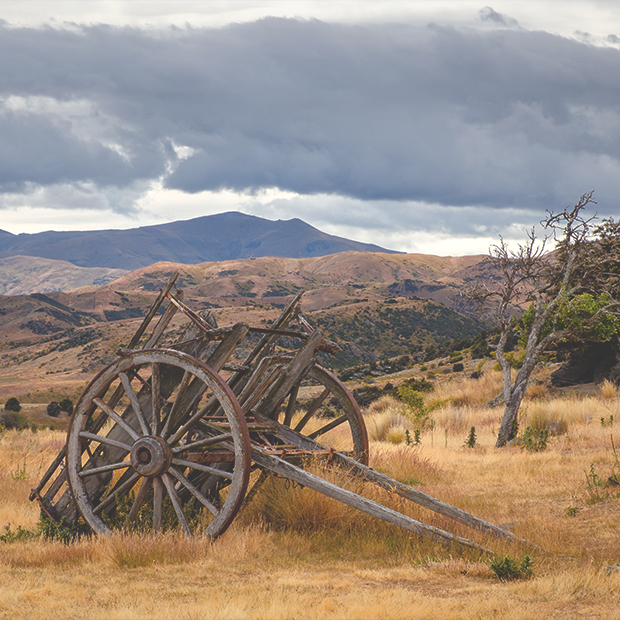 About the brand Quartz Reef

Named for the large deposit of quartz beneath the vineyard (the largest in New Zealand, in fact), Quartz Reef is a celebrated Central Otago winery.
Under their talented head winemaker, Austrian-born Rudi Bauer, Quartz Reef works to combine the benefits of both the New and Old World.

Their 30 hectare vineyard is sustained using biodynamic viticulture, a system that focuses on enriching the soil and vines to create healthy plants, animals and weather systems, all working in tandem.

The wines produced in this vineyard and winery are exceptional. The innovative, minimal intervention winemaking and biodynamic viticulture combine to create wines that are expressive and full of character.