Podere Ruggeri Corsini is the work of couple Loredana Addari and Nicola Argamante.

After studies in viticulture and winemaking, they abandoned well-paying city jobs to set up their estate in Monforte, at the heart of Piedmont’s famously rolling hills in 1995.

Now in the charge of eldest daughter Francesca, this is small family affair offering exceptional value and quality. 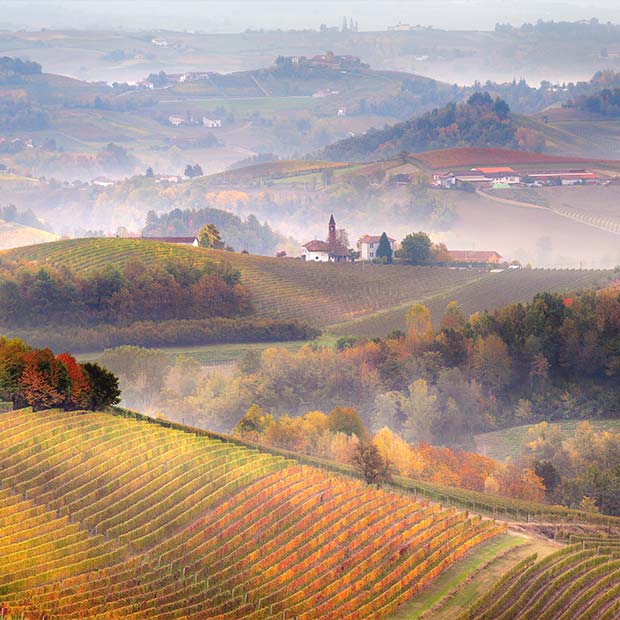