The high altitude, age and aspect of Orange and in particular the Koomooloo vineyard has ideal conditions for producing a Pinot Noir of great complexity 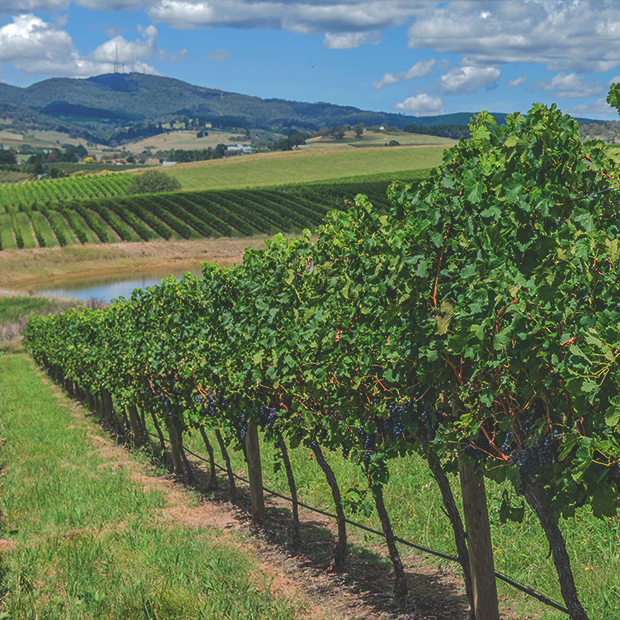