A blend of 50% Grenache, 40% Cinsault and 10% Syrah carefully selected from the best soils of Côtes de Provence. The nose shows rose petals and spice but also crab-apples and red apples. Some really nice peach character on the palate that’s medium-bodied and shows a textured mouthful but good acid drive.

This rose is delicious, elegant and refreshing. From the home of top-quality Rose, this wine offers great value for money. 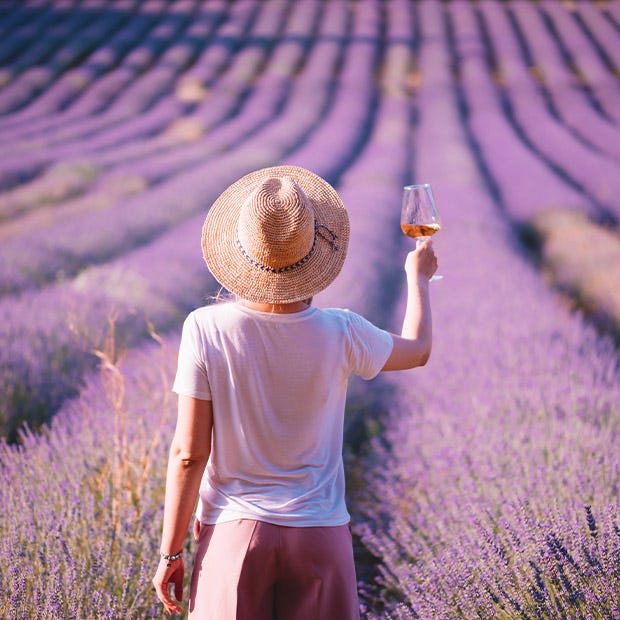 The vineyards of Coteaux d'Aix-en-Provence are the furthest west in Provence, France. The appellation area extends from the Durance River to the Mediterranean Sea, and from the Rhône Valley in the west to Sainte-Victoire Mountain in the east. The Mistral – the infamous cold, dry wind that blows in from the north – marks this area’s Mediterranean climate. Coteaux d'Aix-en-Provence receives only roughly 550 to 680 mm of rain every year, which falls mainly in spring and autumn. The main red varieties here are Cinsault, Grenache, Counoise, Mouvèdre, and Syrah. The principal white variety is Rolle (or Vermentino).

Famed for its rosé wines, Coteaux d'Aix-en-Provence’s rosés are pale coloured – salmon-pink, peach, and lychee. On the nose, you’ll find floral and red-berry notes as well as citrus and yellow- or white-fleshed fruits. These wines boast an ample palate with great acidity, making them very approachable and thirst-quenching. Red wines from Coteaux d'Aix-en-Provence can be robust and age-worthy, but you can also find easy-drinking, fruity, unoaked styles. The white wines are generally fresh and aromatic, much like the rosés. 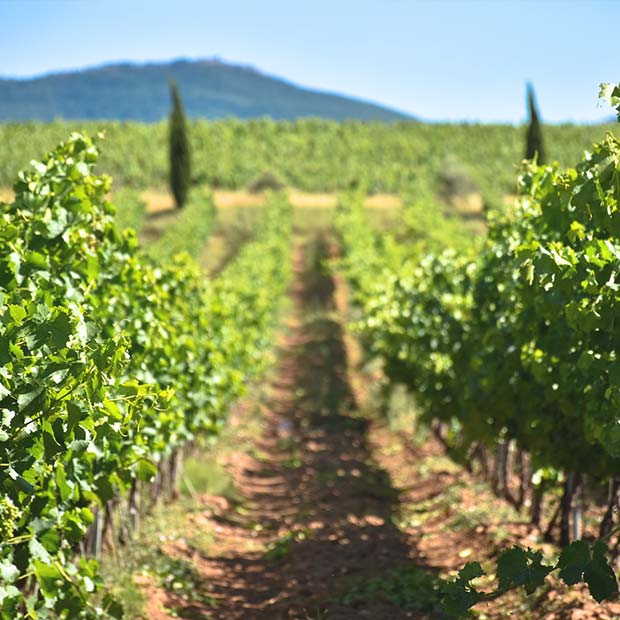