Exquisite typical Shiraz aromas on the nose, and smooth and warming on the entry with a vivacious finish of red cherries and plum. Extremely limited production.

Compared with other Australian states, Queensland produces a relatively small amount of wine. However, it does comprise a number of wine-producing regions, including the Granite Belt, the Scenic Rim/Gold Coast Hinterland, Wide Bay–Burnett, South Burnett, Darling Downs, and Brisbane/Greater Brisbane/The Sunshine Coast. Here, vineyards often are at higher altitudes to counteract the state’s hot climate. The Granite Belt, on the Queensland/New South Wales border, features 250-million-year-old granitic soils and some of the highest vineyards in Australia (at more than 1,000 metres above sea level). The region produces more than 60% of the state’s wine. The Scenic Rim/Gold Coast Hinterland produces both a number of emerging varietals, such as Verdelho, Chambourcin, and Viognier, and classic varietals, including Chardonnay, Shiraz, and Merlot. Queensland’s largest wine region, South Burnett, boasts warm summer days and crisp, cool nights; terra rossa soils; and such varietals as Semillon, Chardonnay, Shiraz, and Cabernet Sauvignon. 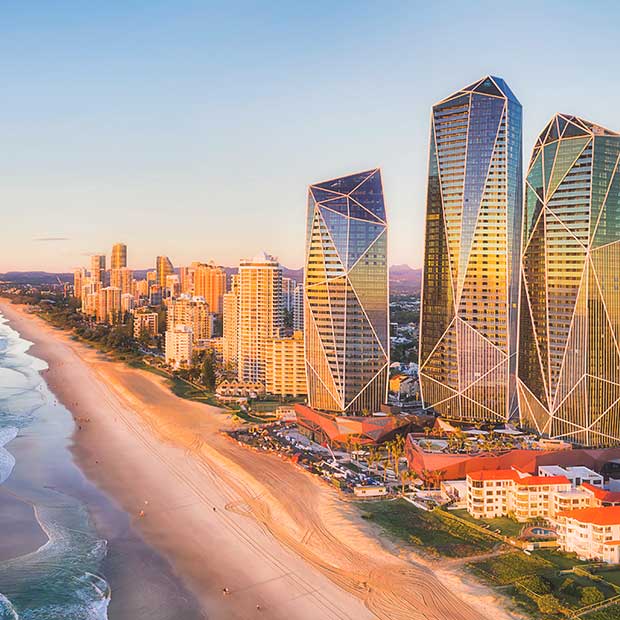 About the brand United Cellars

If you've got a bottle with United Cellars on it, or made for United Cellars you can count on the quality of what's inside. We scour the world over to find the best winemakers and wineries around to make for us special one-off editions of their wines. Whether it's a locally made McLaren Vale Shiraz, a Central Otago Pinot, an Argentinian Malbec or even a Châteauneuf-du-Pape all the way from France we always work with the very best winemakers.