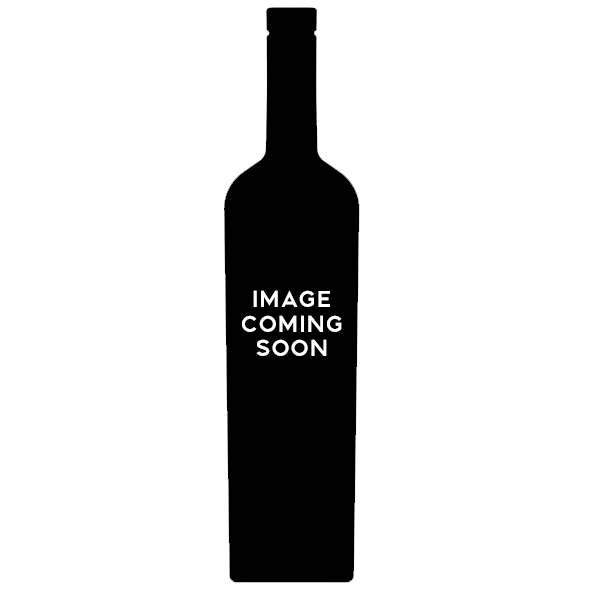 Winemaker Gino Magnabosco’s family has been producing superb wines from the beautiful historic Monte Tondo estate in the hills of Soave near Verona for 3 generations. Marta is named in honour of Gino’s daughter, Marta Magnabosco, who is part of the winery team.

Vineyards include many old vines, including a number of ungrafted vines from the pre-Phylloxera era. Altitudes of 150 to 400 metres, with warm, sunny days and cold nights, produce intensely flavoured grapes which are made into dry, refreshing whites and rich, velvety reds.

A small wine-producing comune (Italian for municipality or township) of the Veneto region in the northern Italian province of Verona, Soave is the country’s largest white-wine appellation. The region features two well-defined landscapes: northern foothills and southern plains. Soave is known for its wines from the Garganega grape – a vigorous and late-ripening white variety. Soave wines are typically high in acidity, with medium body and aromas and flavours of citrus (lemon), green fruit (apple and pear), stone fruit (when at the peak of ripeness), and white pepper. Generally, these wines are unoaked, though some of the more premium expressions do spend time on oak. Soave wines are commonly for drinking in their youth, though the finest examples do have some ageing potential and can develop almond and honey notes. Within Soave, there are three main Denominazione di Origine Controllata (DOCs) for dry wines: Soave DOC, Soave Classico DOC, and Soave Superiore Denominazione di Origine Controllata e Garantita (DOCG), each with regulations and specifics concerning location and production. 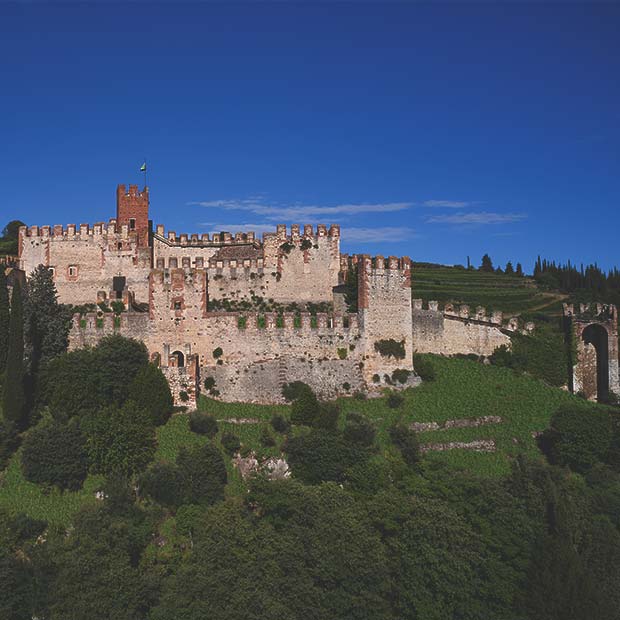