0 Reviews
SKU
LHSH202010 UCAU
Matured for 18 months in seasoned french and American oak. The nose is rich and lifted with dense chocolate and refreshing lift. Dense and powerful with an alluring quality. On the palate, this is a rich, succulent wine with a lovely array of juicy fruit and chocolate. Fasntastic balance of fine plush tanins & refreshing, cleansing acid structure. A truly delicious wine!
Read More
Skip to the end of the images gallery 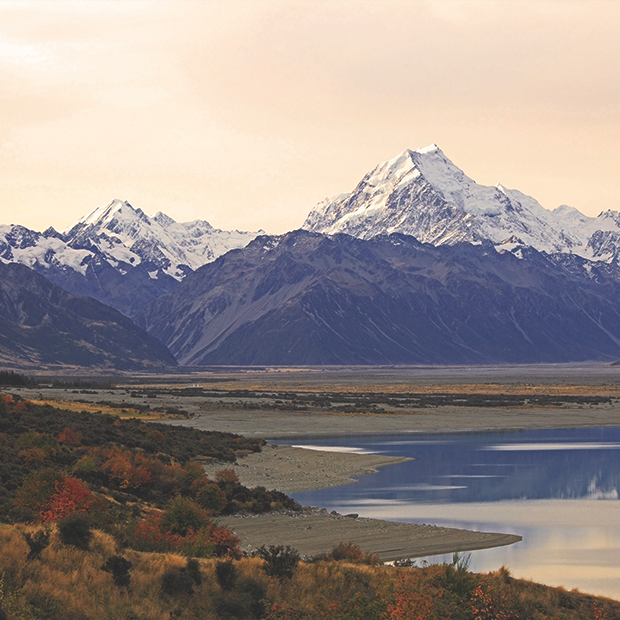