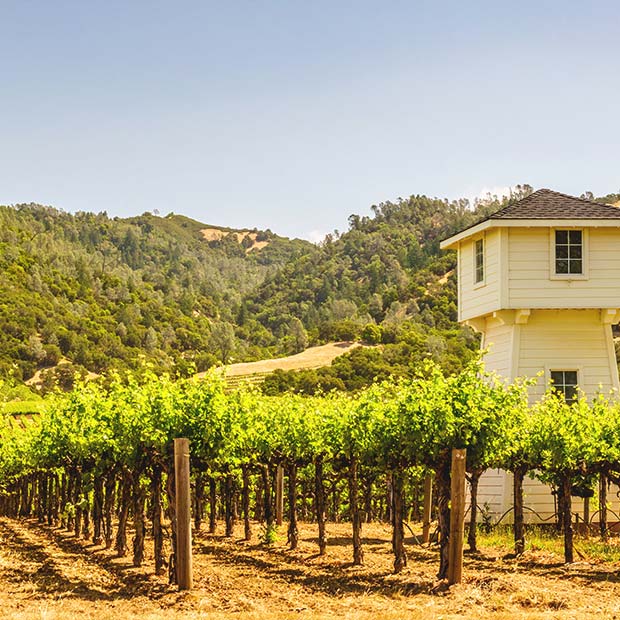 About the brand La Crema

La Crema produces wines from top cool-climate Californian and Washington appellations to including the Russian River Valley, Sonoma Coast, Monterey and most recently Willamette. The unifying factors of all these sites are their cool, windy climates and marine-based soils. La Crema's vineyards are all harvested by hand in the cooler morning hours. The winemaking techniques are primarily traditional with modern enhancements to ensure that the wines are true to both the variety and the terroir. Chardonnays are whole-cluster pressed and fermented and aged in French oak on the lees with bi-monthly battonage to add texture and complexity. The Pinot Noirs are cold soaked for five to eight days before fermentation in small, open-top fermenters and aged in a combination of new and used French oak barrels. As with the Chardonnay, La Crema's Pinot Noirs are pure, accurate and reflective of their origin. Outstanding vineyard sources, limited yields and artisanal wine making produce wines that receive high acclaim.
Other products from this producer