Koyama Mountford was planted in 1991 on an enviable calcareous scree embedded in the north-western face of the eastern Waipara Valley. A substrata of marl brimming with plentiful active limestone, it is known as ‘The Golden Mile’.

Waxy honeydew and citrus on the nose, with light florals and a slightly autolytic/bready quality.

Impeccably balanced on the palate, showing Takahiro Koyama’s influence from his time working in the Mosel in Germany, with a precisely-judged acid line cutting through the white-fleshed fruit character. A delicate, subtly off-dry expression with length and depth.

Waipara is located only 40 mins north of Christchurch city, the capital of the South Island. It is the fastest growing wine region in all of New Zealand with over 1,200 hectares across 80 vineyards already planted. The region receives certain protections from cool easterly winds in the form of the Teviotdale hills, which still allows the warmer northerly winds in.

The region has three general sites; the valley floor, the river terraces and the hill slopes. Across the region the main red variety grown is Pinot Noir, followed by the white grape Riesling, both of which are very suited to the gravelly, limestone derived clay soils in the region. Other whites grown include Sauvignon Blanc, Pinot Gris, Riesling and Chardonnay. Waipara can lay claim to having the highest summer temperatures, and the lowest overall rainfall of any wine growing region in the land.

"Canterbury's stunning Waipara region is one of the unsung heroes of the wine industry" - Bob Campbell MW. 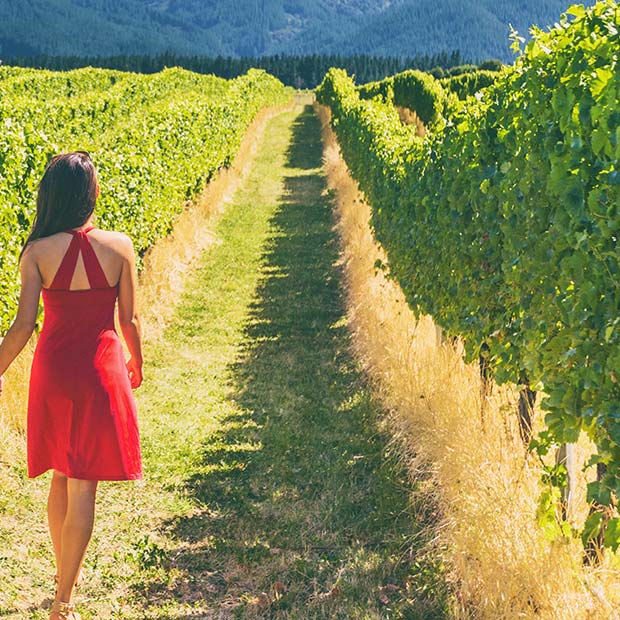 About the brand Koyama

In 2017 with investment from Japan, Koyama Wines Limited purchased Mountford Estate and now all Koyama wines are produced at Mountford except for Riesling Sparkling Brut and Brut Nature which were added to the list in 2018.