A Riesling full of peach and lime scents. The palate presents itself with a juicy yet delicate and elegant minerality. Moderate in alcohol, the play between sweet and sour awards it with finesse and lightness, a distinct characteristic of the JuWel wine style. Perfect for fish, poultry and white meat dishes… and especially enjoyable in your free time! 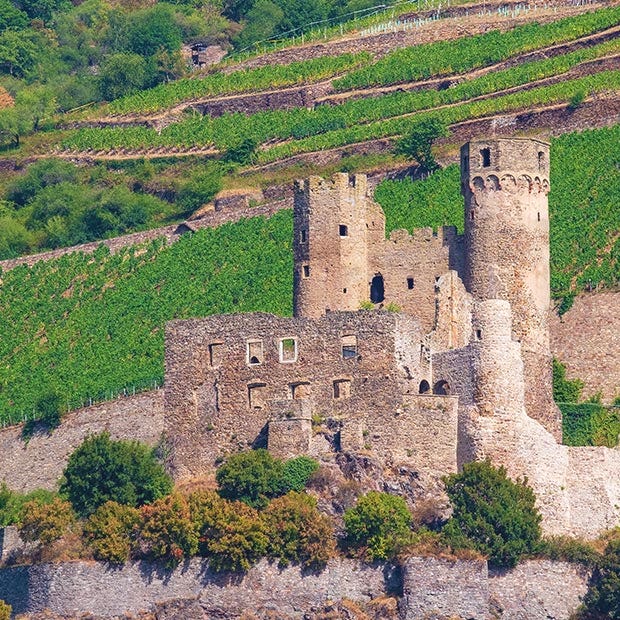 About the brand Juwel

This up and coming estate is run by Juliane Eller. The 28-year old from Alsheim in Rheinhessen knows what she wants and is following her path without any compromises.

Initially not very impressed by wine trade and rather drawn to a degree in sports, her father convinced her to take on an internship at the iconic "Weingut Keller Flörsheim-Dalsheim". It's fair to say this marked a big turning point in her life and Juliane dedicated the next few years to learning as much as possible about the fine art of winegrowing and making. Ever since returning to her parents' winery after graduating from the University of Geisenheim in 2012, Juliane has turned around the business from bulk producer to one of the rising stars in the German, and, quite frankly, international wine scene in no time. She consequently changed over to hand-harvesting, reduced from 25 (!) to 5 varieties across 20 ha and has been working towards organic certification. In the winery whole bunches are allowed to go through a natural fermentation, gravity moves everything into small tanks where each plot is vinified separately. Her first vintage in 2013 sold out quickly and wines have been on allocation ever since.

Her credo: "In multifaceted locations around Alsheim, our grapes mature into raw diamonds. But only through the polish and cut we give them, they reveal their true nature and become what they really are: a JEWEL." Juliane Eller

To give you a quick German lesson: "Juwel" is German for "jewel" and in this instance not only a reference to the evolution of a raw diamond (grape) to a jewel (wine), displayed in her puristic, linear, clean and modern style (friends of bone-dry Rieslings will clap their hands in joy). But more so is JuWel a word play of her first name (Juliane) + Wine + her last name (Eller). Clever, isn't she?!