The fruit is processed as quickly as possible to preserve freshness.

Germany’s second-largest as well as its driest wine-growing region, Pfalz boasts more than 85 kilometres of uninterrupted vineyards, which sit east of the Haardt Mountains. Here, Riesling is the most widely planted grape variety – and the most lauded for high-quality winemaking. Dornfelder is the second most widely planted variety (of either colour). Müller-Thurgau is also widely grown, plantings of Grauburgunder and Weiβburgunder are increasing, and there are also significant plantings of Spätburgunder. Black grapes account for less than 40% of the vineyard area. Mittelhaardt, an area encompassing Forst and Deidesheim, boasts the most established quality vineyards. Its vineyards sit on steep slopes and produce a ripe, fuller-bodied Riesling style. 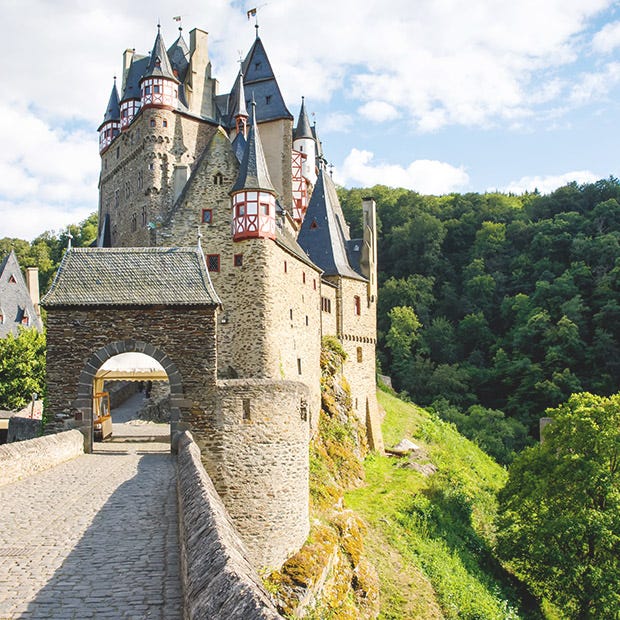 About the brand J.L. Wolf

t’s getting on for 20 years since Ernst Loosen decided to broaden his winemaking palette by taking on the JL Wolf estate in the village of Wachenheim in the Pfalz. The region lies between the Haardt Mountains and the Rhine, directly north of Alsace. The protective influence of the mountains makes this one of the warmer, drier areas of Germany. As with his intense and powerful Mosel wines, Erni aims to preserve the traditional character of the region and the grape variety but with a further level of concentration and opulence. Typically, wines from the Pfalz are weightier and drier than their Mosel counterparts and have a style that’s rounder and more earthy. These are clean, focused wines with good body, full fruit flavours and a strong backbone.