Established by Ron and Elva Laughton, ever since the first vintage in 1982 Jasper Hill.

With a very dry winter and spring, the 2016 vintage exhibits the usual citrus characteristics, but with even more power and depth. Completely dry, with lime dominant over lemon and even a little mandarin showing, along with some tropical fruits and passion fruit, matched to the zesty natural acidity and minerality. Great length. Only 90 dozen produced. 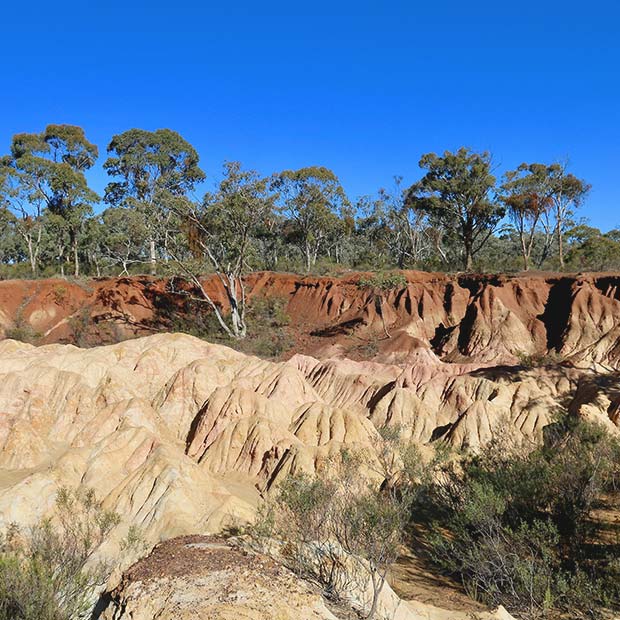