Semillon from the Hunter Valley is a distinctive and unique wine. Semillon thrives in the warm and humid climate of the Hunter and produces high quality fruit. The wines are light bodied and delicate with distinctive citrus fruit and a textured palate. 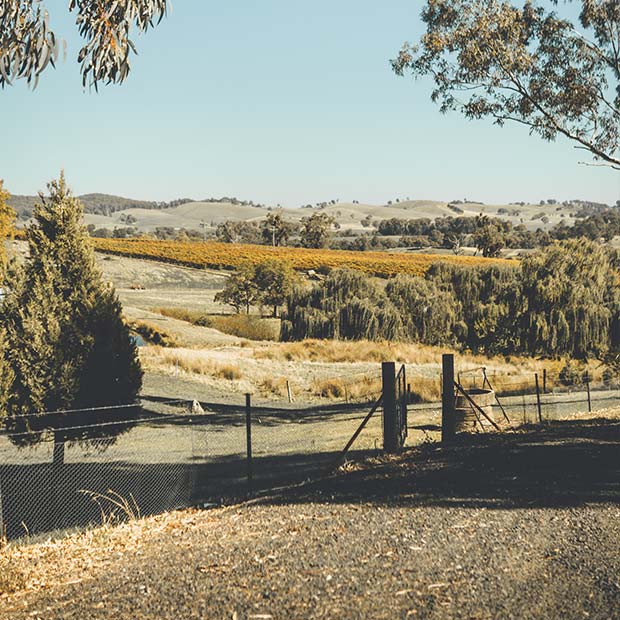