The wine region of Nahe in south-west of Germany has over 300 vineyards, and runs along the Nahe River, which helps moderate the temperate climate. The river Nahe runs parallel to the river Mosel and the two wine regions are only 40km apart, with Nahe to the southeast of Mosel.

The three main regions in Nahe are Upper Nahe (diverse soil types including sandstone, slate, melaphyre and porphyry), Bad Kreuznach (clay- and loess-based soils) and Lower Nahe (quartzite and slate soils). There is so much geological variation in Nahe that there is little uniformity in style, although Riesling tends to produce the finest wines. We tend to import a majority of Rieslings for this reason, although Pinot Gris, Sylvaner, Müller-Thurgau, Graue burgunder and more recently Kerner are also grown in the region.

The region, as with Mosel can produce fantastic Eiswine (ice wine) though, due to the astronomical production costs, good examples will come at a considerable cost.

Top producers to keep an eye out for are Niederhauser, Oberhauser, Norheimer, Dr Loosen and Schlossbockelheimer. 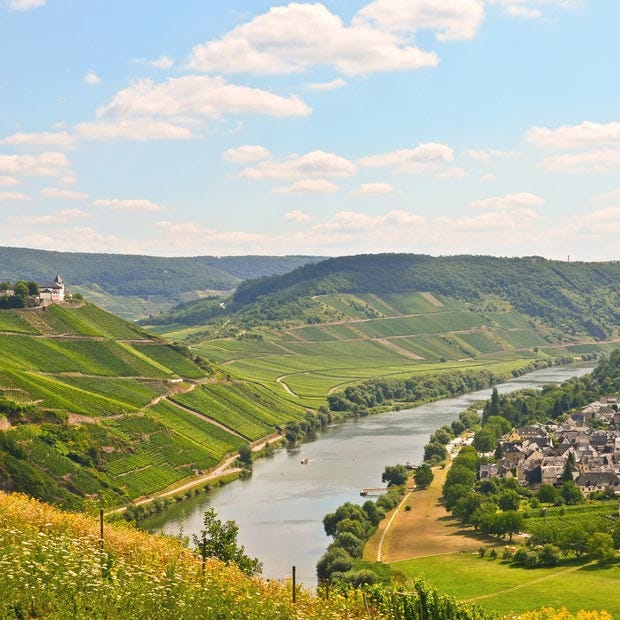