0 Reviews
SKU
HECR201810 UCAU
One of the most exciting new wines from this rapidly modernising region. Made by Philippe Cambie, former winemaker at Chateau Rayas. Cambie has received 100 point scores fifteen times and was also awarded global winemaker of the year in 2010 by critic Robert Parker's Wine Advocate. A brooding nose of garrigue herbs and dusty, chalky earth. The palate has a great mix of plush primary fruits and earthy spices. Excellent balanced alcohol and chewy tannins round out the finish.
Read More
Skip to the end of the images gallery 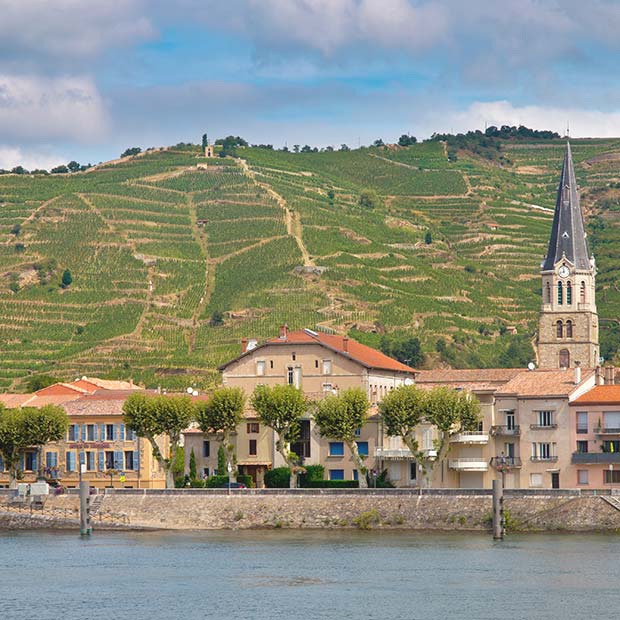