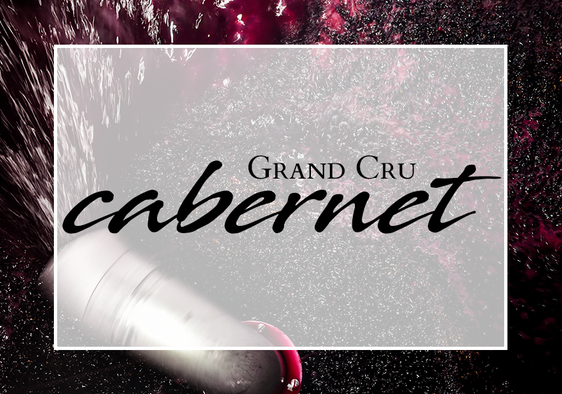 As the saying goes, 'Cabernet is King.' All across the world, Cabernet ignites a passion in wine aficionados & casual drinkers alike. It's structural tannins, driving acidity & delicious blend of herb & black fruit flavours set a fire in drinkers & winemakers alike. Cabernet has an amazing ability to show its own unique 'Cabernet-ness', but at the same time, it is able to adapt to its environment & will always reflect "terrior".

This soirée will be coming to Brisbane on July 30th with a showcase of wines based on Cabernet (both Sauvignon & Franc), but also including several of its blending companions.

This tasting series will showcase wines from regions famous for their Cabernet Sauvignon in Australia such as Coonawarra, Clare Valley, Margaret River & Yarra Valley, however you'll also get the chance to travel further afield to try wines from Bordeaux & the Napa Valley just to name a few. Not only will this be an entertaining & informative evening, but you’ll also get to experience 12 fantastic wines paired skilfully to four courses by the team at Blackbird Bar and Grill.

This will be exceptional event so don’t miss out. With our previous evenings selling out fast, you’ll need to get in early to secure a ticket.

Full wine selection to be announced closer to the date.