The reds are charming and smooth. Their aromas are fresh (black and red currant) subsequently developing notes of undergrowth. It goes well with beef tenderloin, veal sauté, lamb shoulder "laquée, duck fricassée façon coq, and, to round off the meal, a selection of delicious cheeses.

Morey-Saint-Denis is an appellation village of the Côte de Nuits subregion of the Côte d'Or of eastern France. The appellation includes 20 Premiers Crus and five Grands Crus (Clos de Tart, Bonnes Mares, Clos de la Roche, Clos Saint-Denis, and Clos des Lambrays). Pinot Noir accounts for most of the plantings here, though several plots have plantings of either Chardonnay or Pinot Blanc. These white wines are rare, opulent, and generally firm. The Pinot Noir wines are bright-ruby- or garnet-coloured with purple highlights. On the nose, you’ll find notes of both black and red fruits, including blackcurrant and cherry, with variants displaying the likes of violet, licorice, and bramble. With age, they develop characters of moss, leather, game, and truffle. On the palate, these well-structured wines superbly balance fruit, body, and tannin. 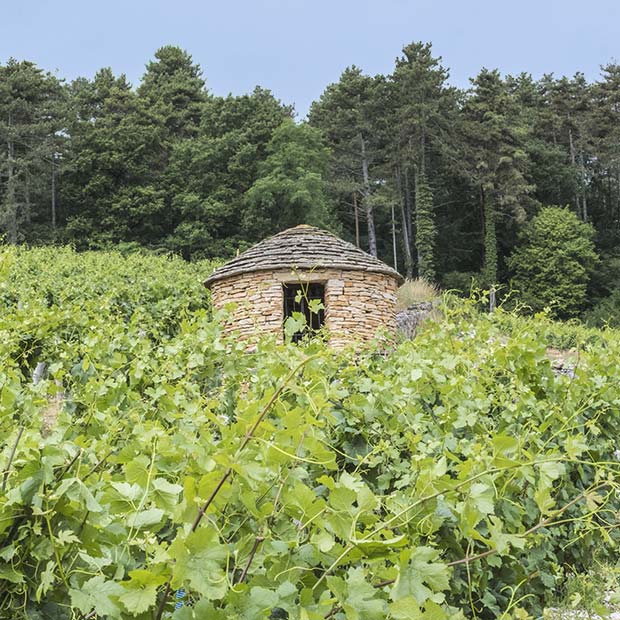