This Tasmanian delight is a tropical cocktail of flavours. An oaky style, it has sweet aromas of melon, pineapple and lifted herbs followed by candied lemon flavours. It’s well balanced, nutty and light with fantastic acidity and length. Try it with seafood such as mussels or even grilled fish and chips. 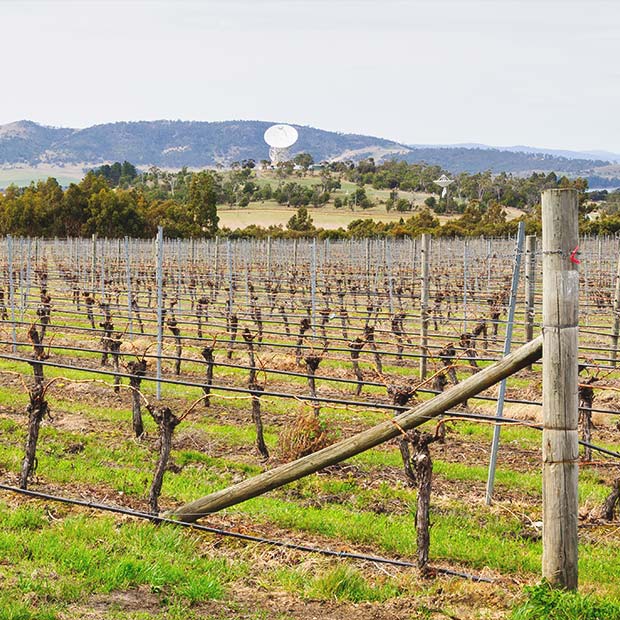 About the brand Frogmore Creek

Frogmore Creek Wines viticulture team focus on producing the highest quality fruit with an underlying ethos of environmentally sustainable vineyard practices. Founded on the principle of striving for excellence extending to all areas of the winemaking process: farming methods, wine production and service. Critical climate indicators such as rainfall, temperature, sunshine hours, number of rain days and humidity combine at the vineyards in the Coal River Valley, making it a world class, ultra-premium wine region. The accolades from their range of wines show that effort in the vineyards, including matching fitting varieties to their true cool climate viticulture practices, are not in vain. Frogmore Creek Wines has two vineyards both based in the Coal River Valley in southern Tasmania. These vineyards are the Campania Vineyard and the Cambridge Vineyard.