"This wine is one barrel of 2016 vintage Brunello from a high altitude vineyards very close to the town of Montalcino that looked special the moment I first tried it. Every year I would go back and try that wine and it always to me, was the perfect expression of Brunello. There is something about the 2016 vintage that I love and it was evident from the moment it was in barrel. The best examples are pure, fragrant, with truckloads of complexity and length. They are feminine but will age for many decades to come.

This wine, the Fratelli d'Anna Brunello di Montalcino 2016 is a damn fine effort in producing the style of wine I love to drink from an amazing vineyard high up near the town walls of Montalcino. It is exactly what I look for in high quality Brunello: something that is pure and fragrant, that jumps out of the glass with a palate that has incredible length. For me Soldera is the ultimate expression of this style. Only 600 bottles are available for the Australian market. I am a traditionalist, and this wine, made from a traditionally styled estate is perfectly suited to the philosophy behind Fratelli D'Anna." -Anthony D'Anna 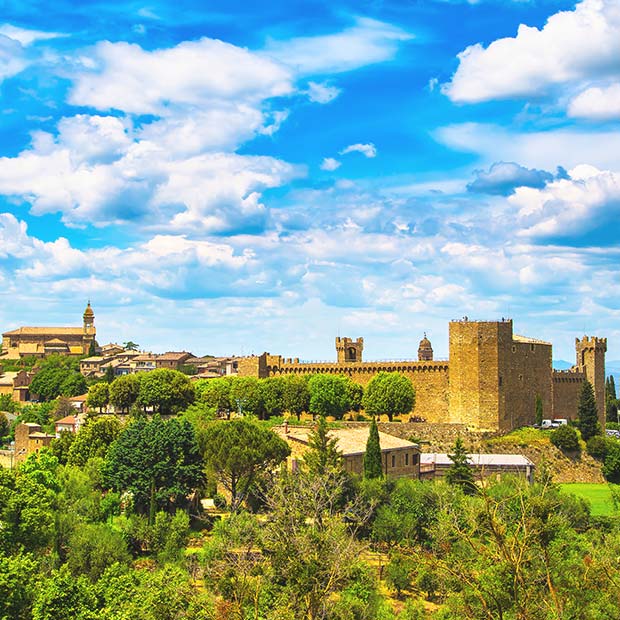