97% Shiraz and 3% Viognier from the Frankland River region. Fresh lifted aromas of plums and cherries abound with black pepper and spice. Earthy savoury hints combine seamlessly with subtle oak flavours. Dried herbs and spice on the palate is balanced with blueberry and a soft creamy palate. A long textured palate with mouth coating grainy tannin. An elegant cool climate Shiraz. 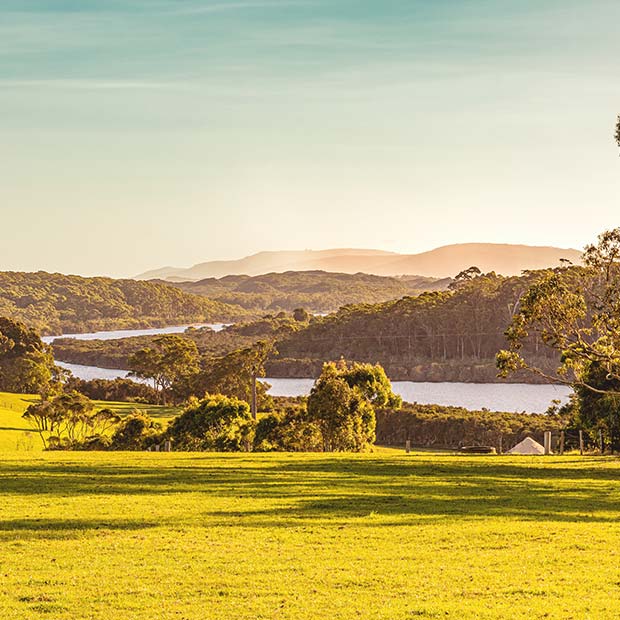