Made by legendary winemaker Dennis Verdecchia, this “Provencal style” rosé has a very pale powder pink color. Fresh and soft aromas of strawberry, watermelon and pink grapefruit accompanied by pleasant floral notes of rose petals and broom. It stands out for its freshness and refined minerality.

the grapes were harvested manually during the night to preserve their aromas and freshness. The grapes undergo a soft crushing-destemming, then the must is fermented in large steel tanks for 18/22 days at a low temperature (10/12 ° C) to enhance the aromas. After a light and brief aging on the lees in steel tanks for 30/35 days, the wine is delicately clarified, filtered and ready to be bottled. 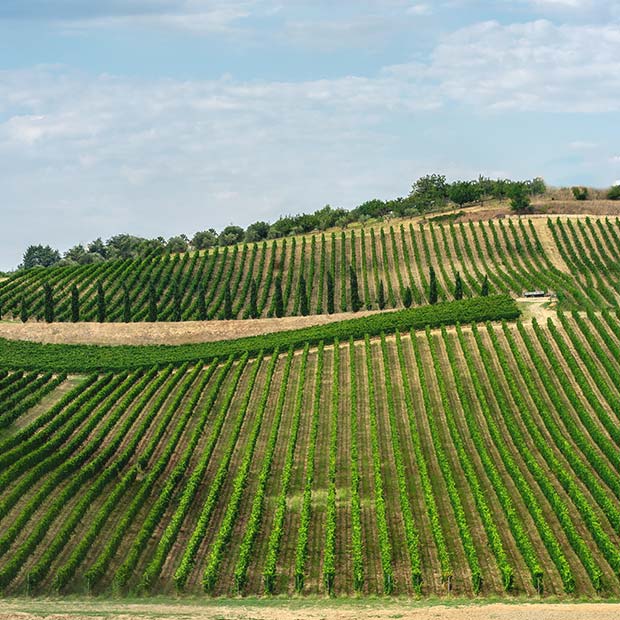 About the brand Farnese Vini

Farnese Vini might be a young winery compared to others in southern Italy, but in only a relatively short time it has carved a reputation for itself around the globe and earned a number of international awards for its wines.

Established in 1994, the focus at Farnese Vino extends from Abruzzo to Campania, Basilicata, Sicily and Puglia, with the commitment to producing high quality wines at accessible prices that please the palate of the most discerning drinkers around the world.