0 Reviews
SKU
FWSS202110 UCAU
Attractive aromatics of passionfruit, tropical notes, kiwi fruit and lemon and lime zest. A crisp and refreshing palate, Depth of flavour in the tropical spectrum, with lemon/lime and a long fine finish. A truly delicious wine that is outstanding value!
Read More
Skip to the end of the images gallery

After being a part of the Peel wine region and the South west Coastal Plain, the wine region of Geographe was formally established in 1999. This area was named after the ship of a French Explorer, Captain Nicholas Baudin. Located less than two hours drive south of Perth, in Western Australia, Geographe is home to a beautiful landscape surrounded by rural native bush hinterland and beautiful beaches.

In a region spanning of 1,200 hectares there are currently approximately 40 wineries operating in Geographe, all within the four wine producing districts of Geographe: Harvey, Ferguson Valley, Donnybrook, and Capel. These districts produce exciting, dynamic Shiraz, Chardonnay, Sauvignon Blanc, and Semillon wines that they are well known for. The climate of Geographe is blissfully consistent, with long warm summer days and cool winters, which makes it well suited for growing a various range of grapes. 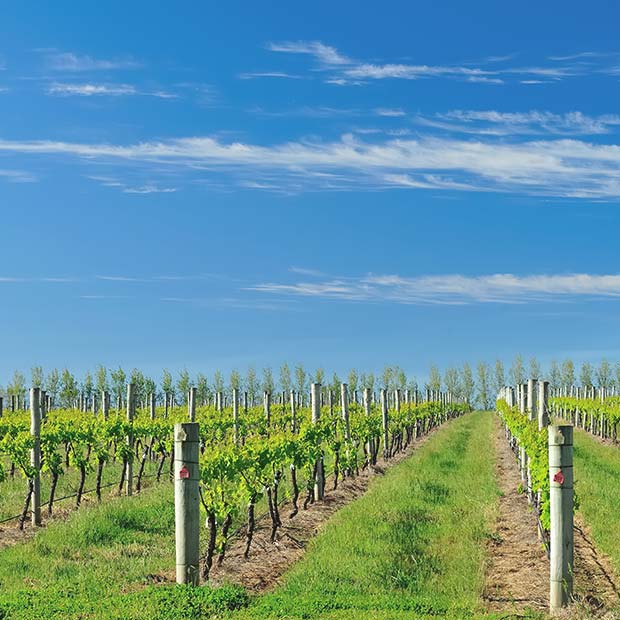