The cabernet was planted along with the Shiraz in 1969. Harvested at the end of April, the Fallen Giants block is very low yielding producing 1.4 tonne to the acre.

The Cabernet was fermented in open fermenters with a long cold soak and extended maceration. Plunging was done twice a day ensuring nice colour and fine tannin.

Dense and deeply-coloured, this young cabernet has a nose reminiscent of cassis, tapenade and briar with smoky and vanillin notes. It's medium-bodied, with delicious juicy flavours that give a supple, soft feel, and fine-grained tannins carry it well. In some ways it's a little like a lesser Bordeaux, of the type made for early drinking rather than very long ageing. 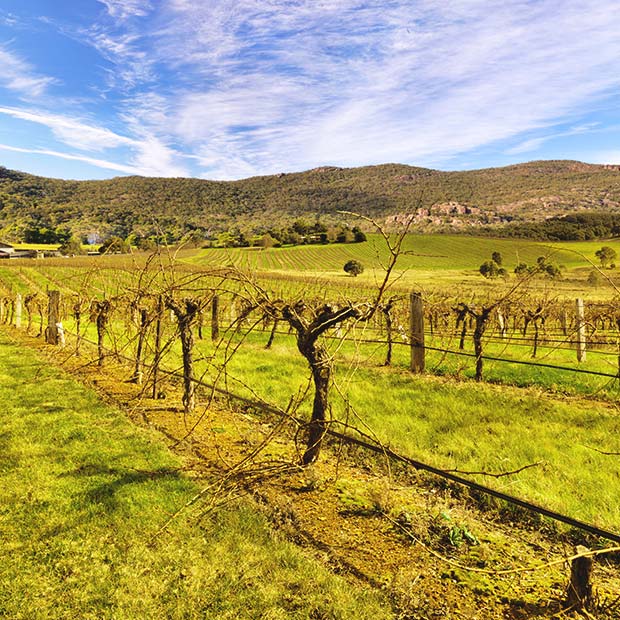