Sauvignon Blanc, Pinot Noir and Pinot Gris from various organic Great Southern vineyards, wild fermented on skins for two days before being pressed to tank and bottled with a small amount of sugar to finish fermentation in bottle, petillant natural.

This fun little Pet-Nat has "DRINK ME" writ large on its forehead. This is no sniff and swirl wine style, this is made for drinking on hot days with reckless abandon. 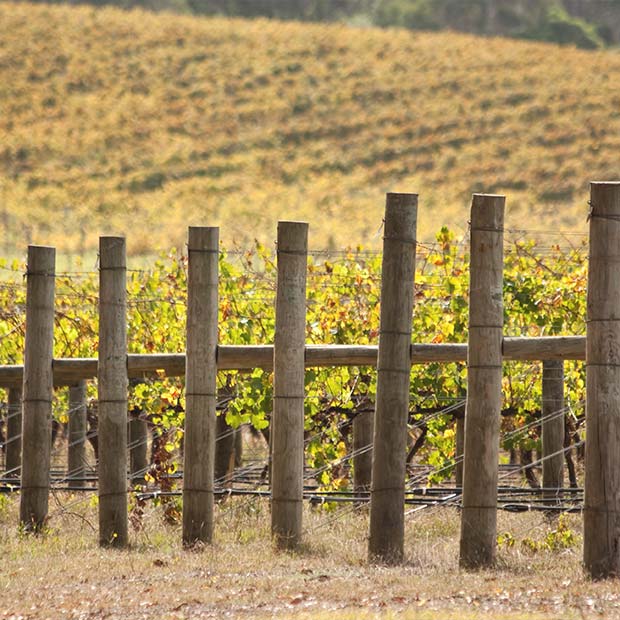 About the brand Express Winemakers

Express Winemakers is Ryan O'Meara's pint-sized wine operation from the deep south of WA. From kicking off in 2011, Ryan has assembled a group of top-flight vineyards from around the Great Southern that supply him with top-flight fruit to make his fun and creative range of wines.

There's some serious value to be had in the Express range, from funky skinsy whites, through spicy cool-climate reds and everything in between. Express Winemakers is a terrific example of the ever-rising tidal wave of young and adventurous WA producers reinventing the west!