Very fresh bouquet with notes of citrus and white fleshed-fruit. Fresh and supple, the wine is marked by mineral notes that are typical of the appellation.

One of the greatest domaines in Chablis. Founded by William Fevre in 1957, its vineyard holdings include 12 hectares of premier cru and 16 hectares of grand Cru vines. The domaines fruit is harvested by hand, a rarity in Chablis, and rigorously sorted at the winery to ensure the highest quality. In recent times the amount of new oak used has been cut back and today the average age of the barrels in the cellar is five years. From the Petit Chablis to the domaines six Grand Cru wines, the quality is superb and the range from Domaine William Fevre is a benchmark for the wines of the region. 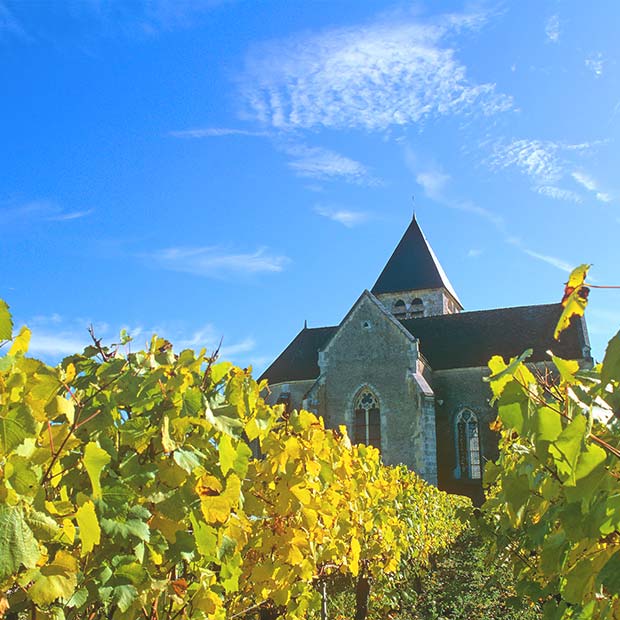 About the brand William Fevre

From vine to bottle, the Domaine ensures the highest quality by hand-harvesting (a rare thing in Chblis) and rigorously sort the fruit again in the winery. Recently, the amount of new oak has been honed back, such that the average age of oak barrels is now 6 years old.

By practicing sustainable growing in its vineyards for almost a decade, Domaine William Fevre has recently (Feb, 2015) obtained "High Environmental Value" (HVE) status, which is the highest level of environmental certification. The wines are all of the highest order, from the modestly priced Petit Chablis to the Six Grand Cru wines. Consistently the the quality is superb, making William Fevre a benchmark producer in the region.