Produced from some of the oldest vines on the Clos de Corvee plot at an average of 80 years old. This vineyard has a remarkable history with references of it dating back to the middle ages. This wine spends 20 months maturing in oak barrels.

Nuits-Saint-George is an Appellation d'origine contrôlée (AOC) – or controlled designation of origin – almost exclusively for red wine (Pinot Noir) in the Côte de Nuits subregion of Burgundy, France. There are also some rare plots of Chardonnay here. This village appellation is home to 41 Premiers Crus climats (a ‘climat’ is a specific vineyard site). The Pinot Noir wines are deep crimson in colour. On the nose, expect aromas of rose and licorice, with young wines displaying red- and black-fruit characters, including cherry, strawberry, and blackcurrant. With age, aromas including leather, truffle, game, fur, and prune can develop. On the palate, these wines tend to feature faintly higher alcohol levels and more ripeness than some of their Côte de Nuits counterparts. They are powerful and full-bodied, with a well-balanced structure and long finish. These wines can benefit greatly from several years of cellar ageing. The Chardonnays from Nuits-Saint-George, of which there are few, are a pronounced golden colour, with aromas and flavours of brioche, white flowers, and sometimes honey. 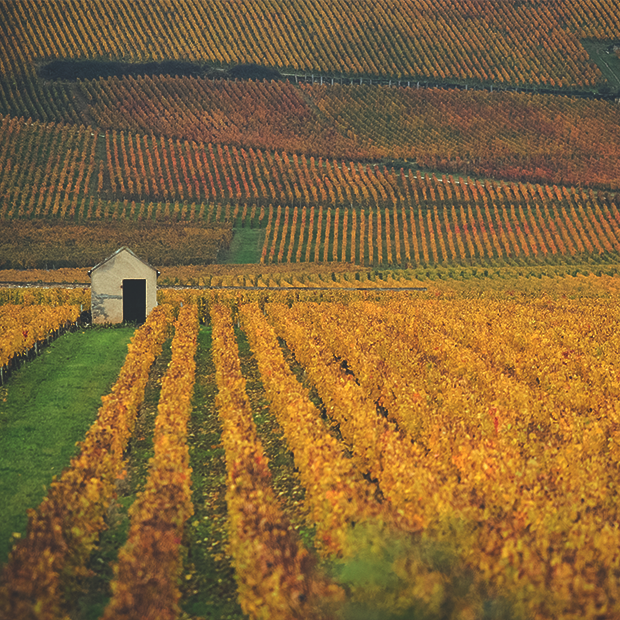