Domaine Henri Richard is located in Gevrey on the D974 a little south of Domaine Trapet. It is a fourth generation family estate owned by Margeret and Jean Bastien and their children Sarah and Richard – with Sarah Bastien and Guillaume Berthier running the estate today and making the wines.

The estate has a exceptional selection of vineyards – with plots in Mazoyerés-Chambertin, Charmes-Chambertin and the village terroir Aux Corvées.

The estate has been biodynamically certified – (Agriculture Biologique) since 2005. Minimal interventions are used in the making of all these wines. 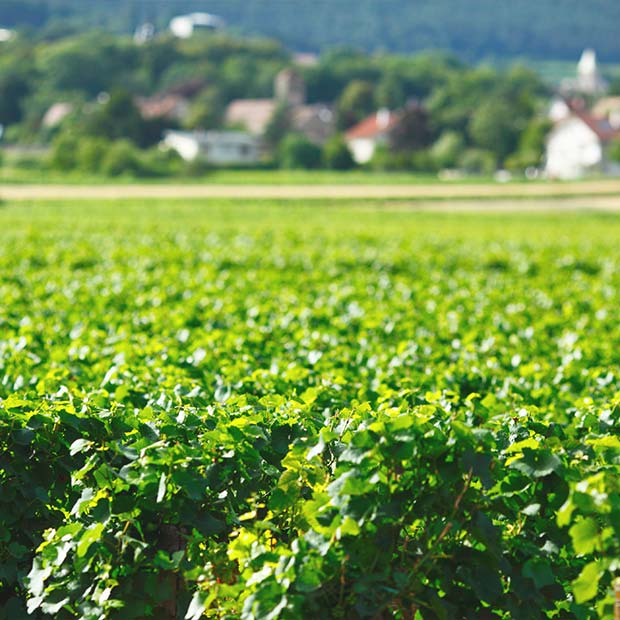 About the brand Domaine Henri Richard

Located in the beautiful village of Gevrey Chambertin, Domaine Henri Richard is certified by ECOCERT and is recognized for organic & bio-dynamic farming since 2005. Henri Richard Estate mainly makes a variety of elegant and structured red Burgundies but also produces a superb Bourgogne Aligoté.