60% Grenache, 20% Mourvedre, 15% Syrah and 5% other varities - From the fine La Crau vineyard in the Bédarrides commune from vines averaging 60 years old. 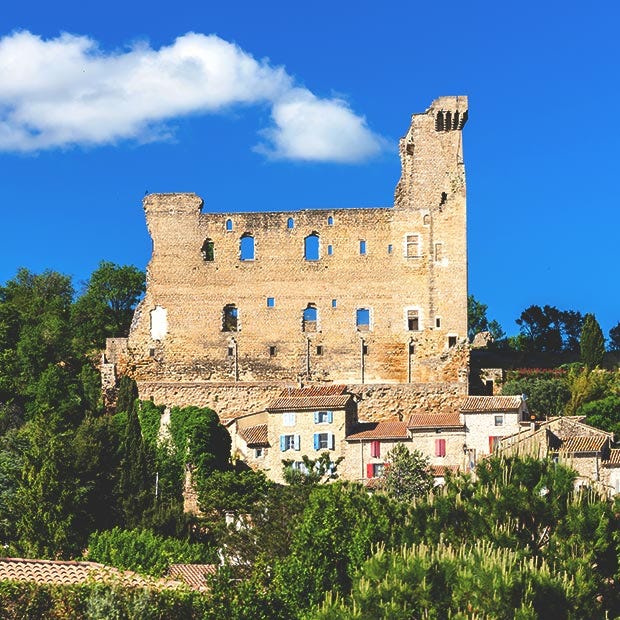 Taken from Jeb Dunnuck article for Wine Advocate: 'Located in the southeastern part of Chateauneuf du Pape and located mainly on the prime La Crau plateau, this classic and traditional estate has been run by the Brunier family for generations. Now managed by brothers Daniel and Frederic, the estate continues to churn out a range of high class wines. In addition to their holdings in Chateauneuf du Pape (Vieux Telegraphe, La Roquete, and now Piedlong, which is a new wine replacing the red from La Roquete) they also make wines in Gigondas (Les Pallieres, Vin de Pays and Ventoux). All of the wines are high quality'