The Mazis Chambertin climate is very well situated, just beneath Ruchottes-Chambertin and next to Clos-de-Bèze. It produces an extremely strong wine, rich, opulent and complex with a structure that guarantees it a long cellaring capacity. After a long ageing, Mazis-Chambertin distinguishes itself with its complex aromas of spices, leather and red fruits. It is one of the rare reds from Domaine d'Auvenay. It is also one of the most sought after for its incredible depth. 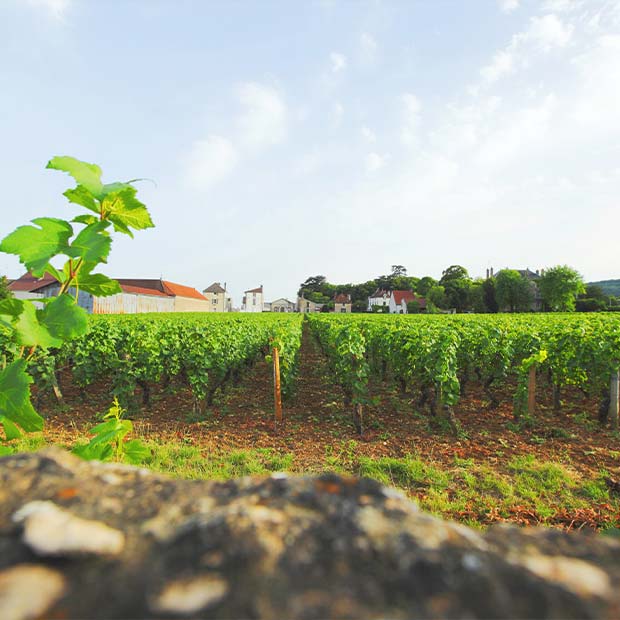 About the brand Domaine d'Auvenay

This is the personal domaine of Lalou Bize-Leroy, based in Saint Romain. It has village and premier cru vineyards in Meursault, Auxey-Duresses and Puligny, plus the grands crus of Chevalier-Montrachet, Criots-Bâtard-Montrachet, Bonnes-Mares and Mazis-Chambertin.

After several years now working with Lalou, we are only just starting to see the fruits of our labour by being offered a tiny parcel of d’Auvenay wines (no more than a dozen or so bottles of each) alongside those of Domaine Leroy. Admirers of Coche-Dury or Domaine Leflaive (and let’s face it, who isn’t?) would be well advised to take a very serious look at these d’Auvenays
Other products from this producer