Romaric Chavy has wasted no time in staking a claim as one of Burgundy’s next winemaking stars. Continually making improvements to Chavy-Chouet’s hugely impressive range, this Bourgogne Aligoté offers an opulent, lively, and exotic, style of Aligoté. A light interpretation of citrus and yellow-fleshed fruit.

A key wine-producing subregion in Burgundy producing internationally renowned red and white wines, France’s Côte de Beaune spans 20 kilometres from north to south. The area takes its name from the town of Beaune – an important wine centre for Burgundy. Here, the significant villages and their Grands Crus are Aloxe-Corton, Beaune, Pommard, Volnay, Meursault, Puligny-Montrachet, and Chassagne-Montrachet. Each of these villages, except for Pommard and Volnay, produce white wine as well as red. Some of Burgundy’s best white wines, as well as some fine reds, are produced in this subregion. The three villages with the best reputation for white wines are Meursault, Puligny-Montrachet, and Chassagne-Montrachet. 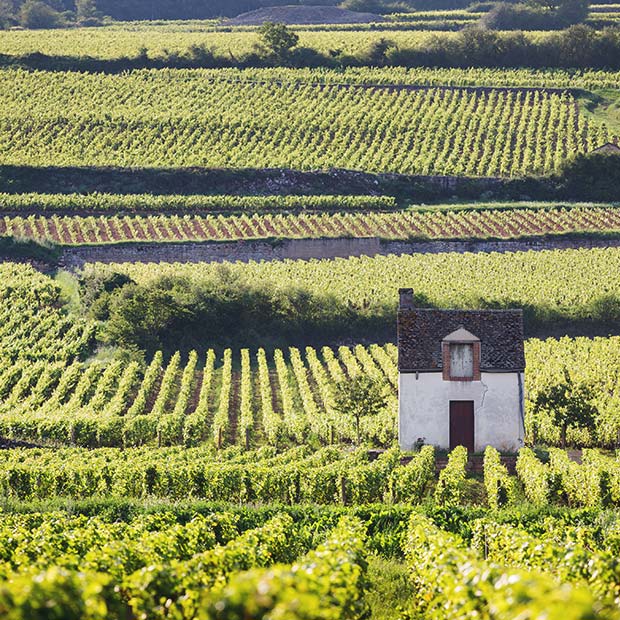