Clos de la Roche is an Appellation d'origine contrôlée (AOC) – or controlled designation of origin – for red wine in the Côte de Nuits subregion of Burgundy, where Pinot Noir is the primary grape variety. Clos de la Roche received its Grand Cru appellation in December 1936. Limestone is the predominant soil type here, and it runs only about 30 cm deep. Expect ruby-coloured wines and aromas and flavours similar to those of Chambertin wines. 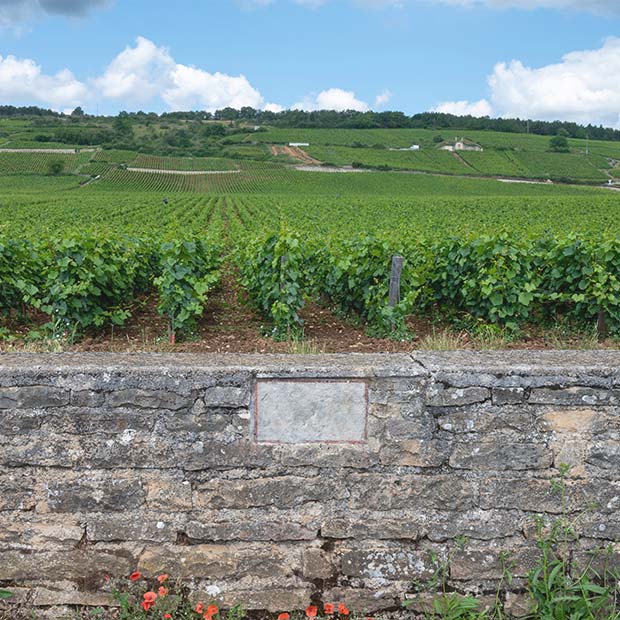